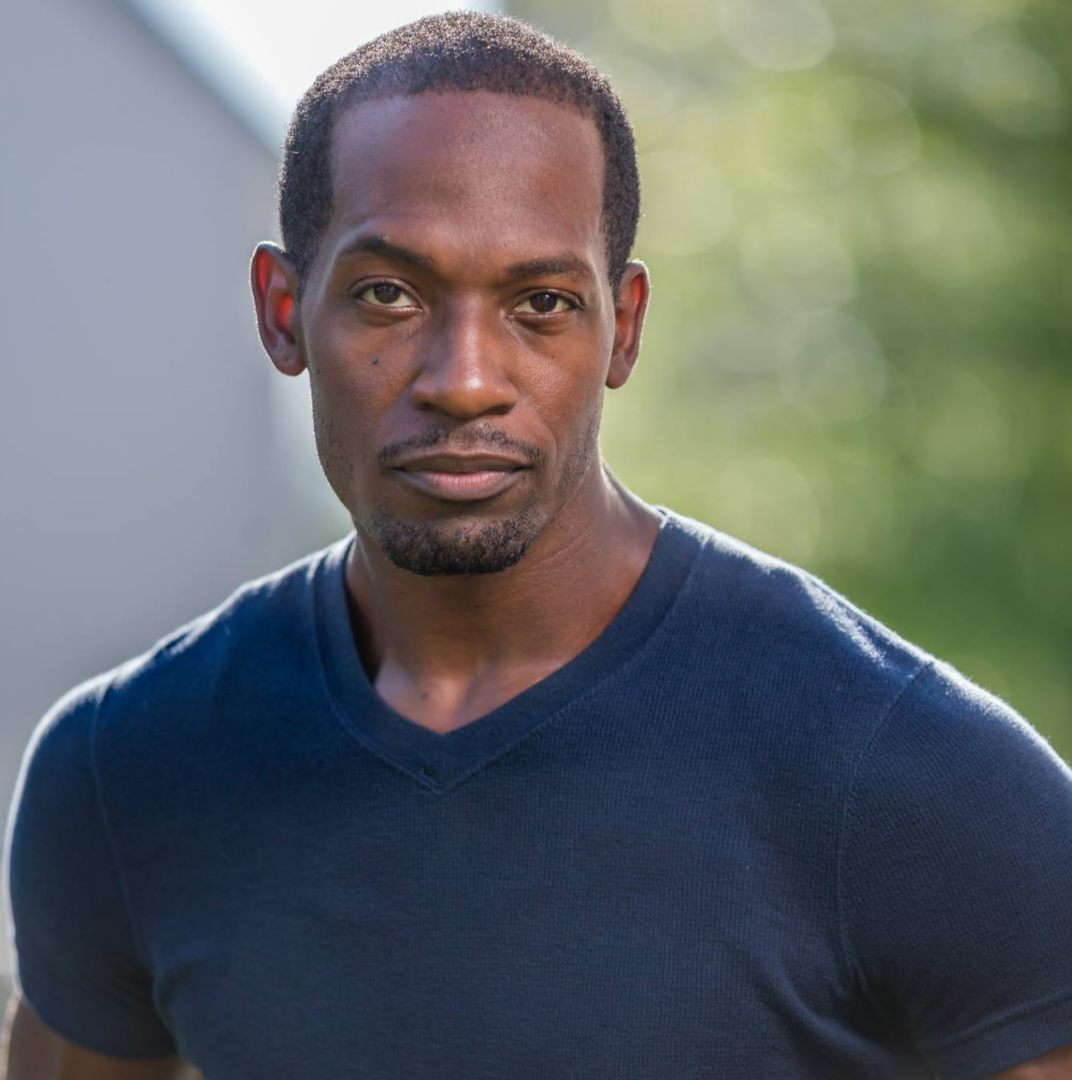 My name is Richard Roye.  I’m from the SW Suburbs of Chicago, IL.  I had the pleasure of being raised under the disciplined military mind of my dad, along with the sage wisdom of my mother - which has molded me into the person you see today.

Growing up, I played musical instruments and I participated in multiple sports, but being exposed to my dad's love of superhero comic books and every old school Bruce Lee flick, fueled my lifelong passion for both martial arts and film.

My background is in MMA and Tae Kwon Do.  Learning both arts have not only allowed me the honor to teach and help empower others over the years, but has also helped me to continue honing one of my greatest skills.

What is your greatest skill? Is there a story behind it?

My level of patience has been one of my greatest skills, forged in the fire of Martial Arts.  In 2018, I was on set working as a background artist on “Chicago Fire” when I first witnessed somewhat of a large scale stunt involving a commercial truck versus a bicyclist.  Watching the scene unfold immediately peaked my interest of the stunt world.

I did a bit of recon to ascertain info on who the Stunt Coordinator was.  At that point, I could have walked over and introduced myself while he was eating lunch, or while he was in a meeting with the director, or even in between takes once we were “back in."  But my skill of patience kept me in check.

As much as I wanted to introduce myself right away, my gut instinct was telling me that the timing wasn’t right.  I had to be patient and think about the LONG game if I were to be serious about being a stunt performer/actor.  I was confident enough to not force fate at that moment.

A few weeks later, I was booked in as a background player again on the same show as a “Pedestrian with Auto."  As I trailed the cars in front of me getting into position, a black SUV pulled up alongside traveling in the opposite way.  The window of the SUV rolled down with an arm flagging me down to stop.  Out pokes the head of the same Stunt Coordinator asking me to reposition my vehicle.

But this time, he noticed the “MMA” sticker on the side window of my car and he inquired about it.  NOW was the time.  I told him that I trained and that I was interested in stunts.  He kindly offered information on where to send my info and that’s when my journey into being a Stunt Performer began.

The skill of being patient, allowed our fateful encounter to happen in a less stressful environment.  Being patient allowed me to land my first official stunt gig a few months later on “Chicago PD” where I get punched in the face and thrown onto a wooden table filled with trays of hot dogs and and large styrofoam cups filled with soda.

Being patient has continued to open up more doorways for me as I progress along on my journey in film as an Actor/Stunt Performer.

What is the greatest part about the stunt community?

I’ve been blessed to be able to meet and build relationships as well as travel the country building memorable experiences with people of all backgrounds.  I’ve met great accountability partners and together we continue to sharpen iron as we work towards a common goal.

I’m fairly new and a bit green in the world of stunts, but I’ve been involved long enough to pass down a few gems of advice that will keep Coordinators seeking you for work.

I'm looking forward to working with you soon!  Respect and Blessings!