No items found.
Buy Merch
Product is not available in this quantity.
NEED STUNTS?

We bring the action

We have built a professional network of the most skilled stunt performers and coordinators in the world.

If you are seeking stunts for your project, please fill out the form below and we will get back to you as soon as possible.

Thank you! Your submission has been received!
Oops! Something went wrong while submitting the form. 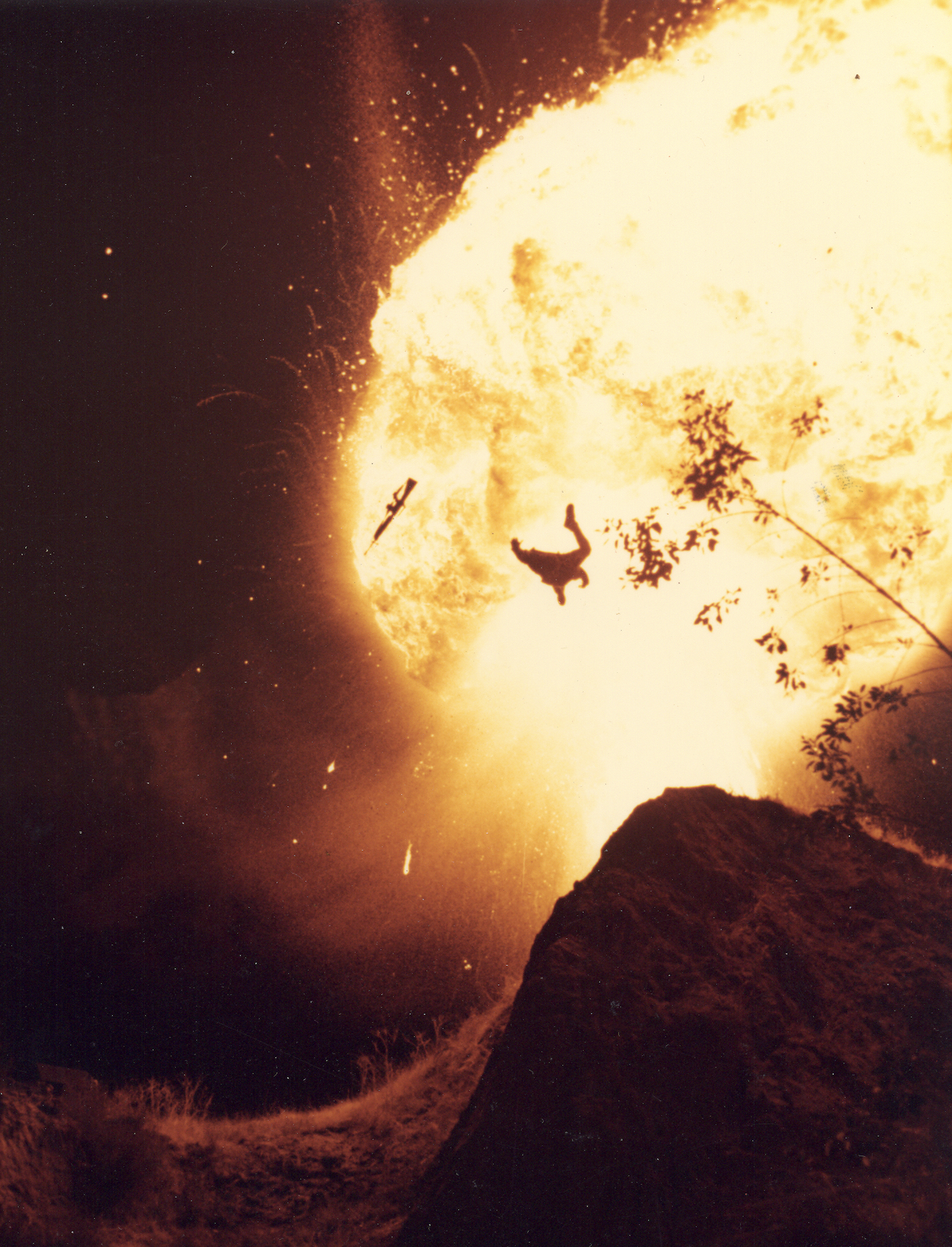 We've been doing
this for a while!

The stunt performer is the unsung hero of the motion picture industry.

Since the inception of entertainment in film, the stunt performer has risked and scarified their body to bring action and amazement to audiences across the world.

Stunts have been branded into the pulse that has made movies and television feel so awe-inspiring and larger than life.  It is the painstaking craft of the stunt performer that produces the magic witnessed live on the silver screen for ages and ages further to come.

We wouldn’t have all of the great cinematic icons, those that have inspired the world of amazement movie making has afforded us, without the stunt soldiers doing the heavy lifting for them.

It is without question that the stunt performer faces innate danger without due credit.  For decades the Academy has left the men and women who possess that very magic in the shadows.

Every stuntman and woman has an epic story to tell.  It is our mission to help tell these stories in effort to better support the stunt community and raise awareness towards the individual talents and work demonstrated by the stunt professional.

The stunt performer has hustled their entire lives; we want to band together to ensure their plight doesn’t go unnoticed. 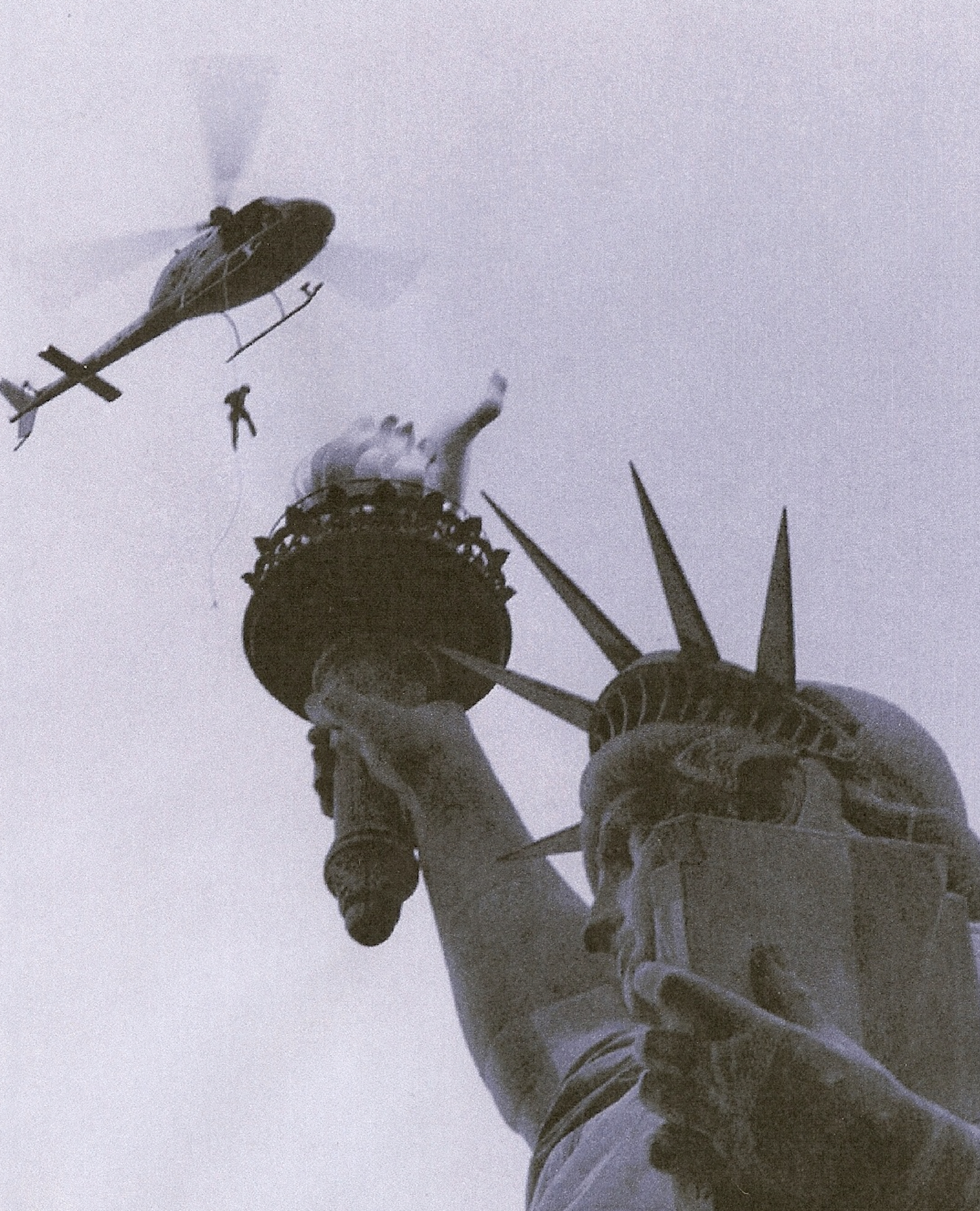 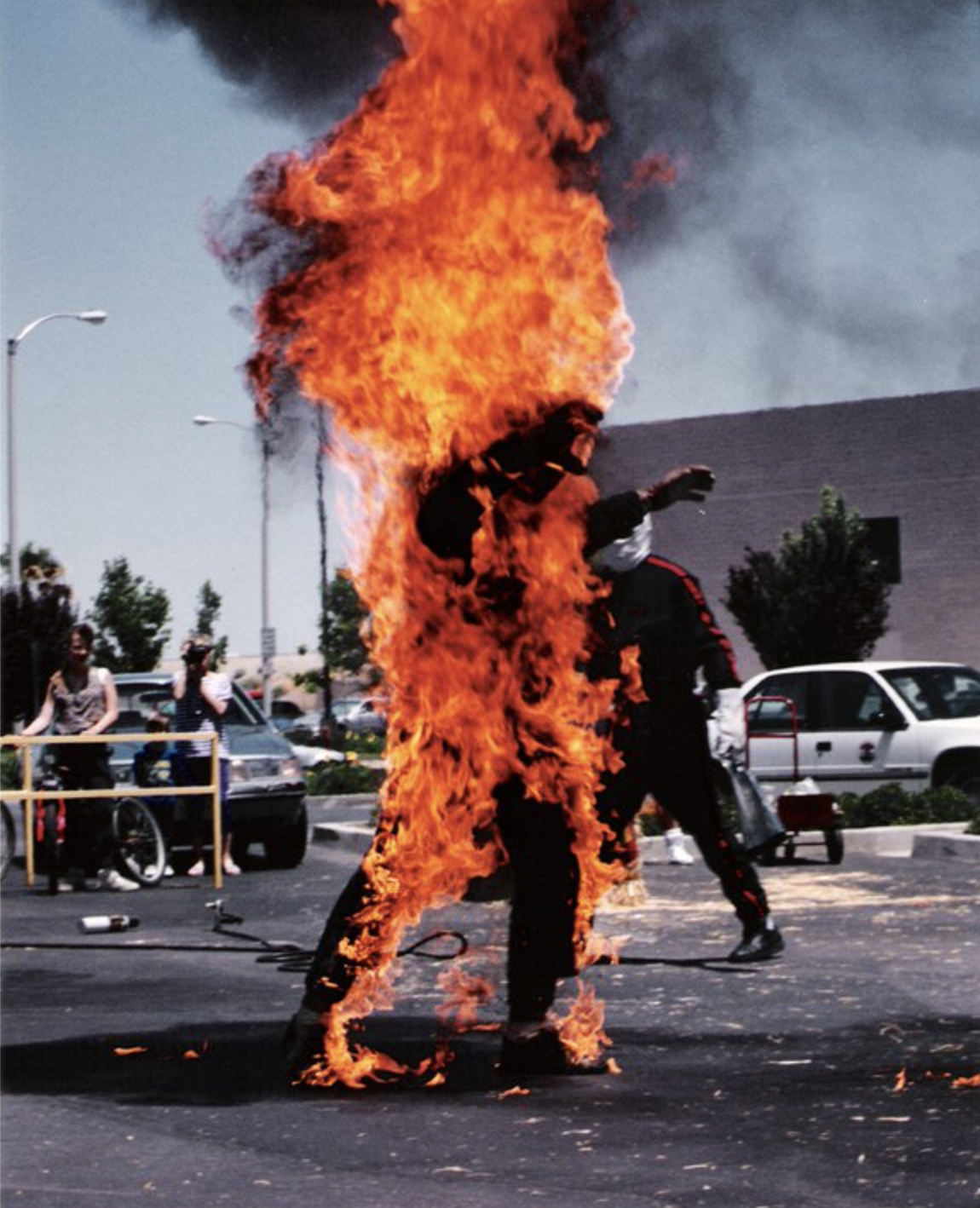 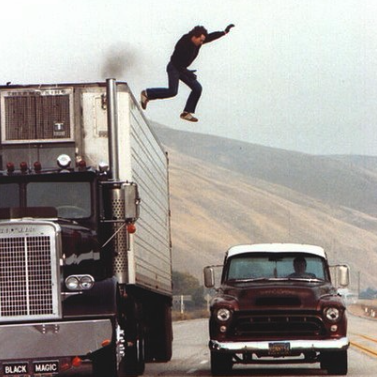 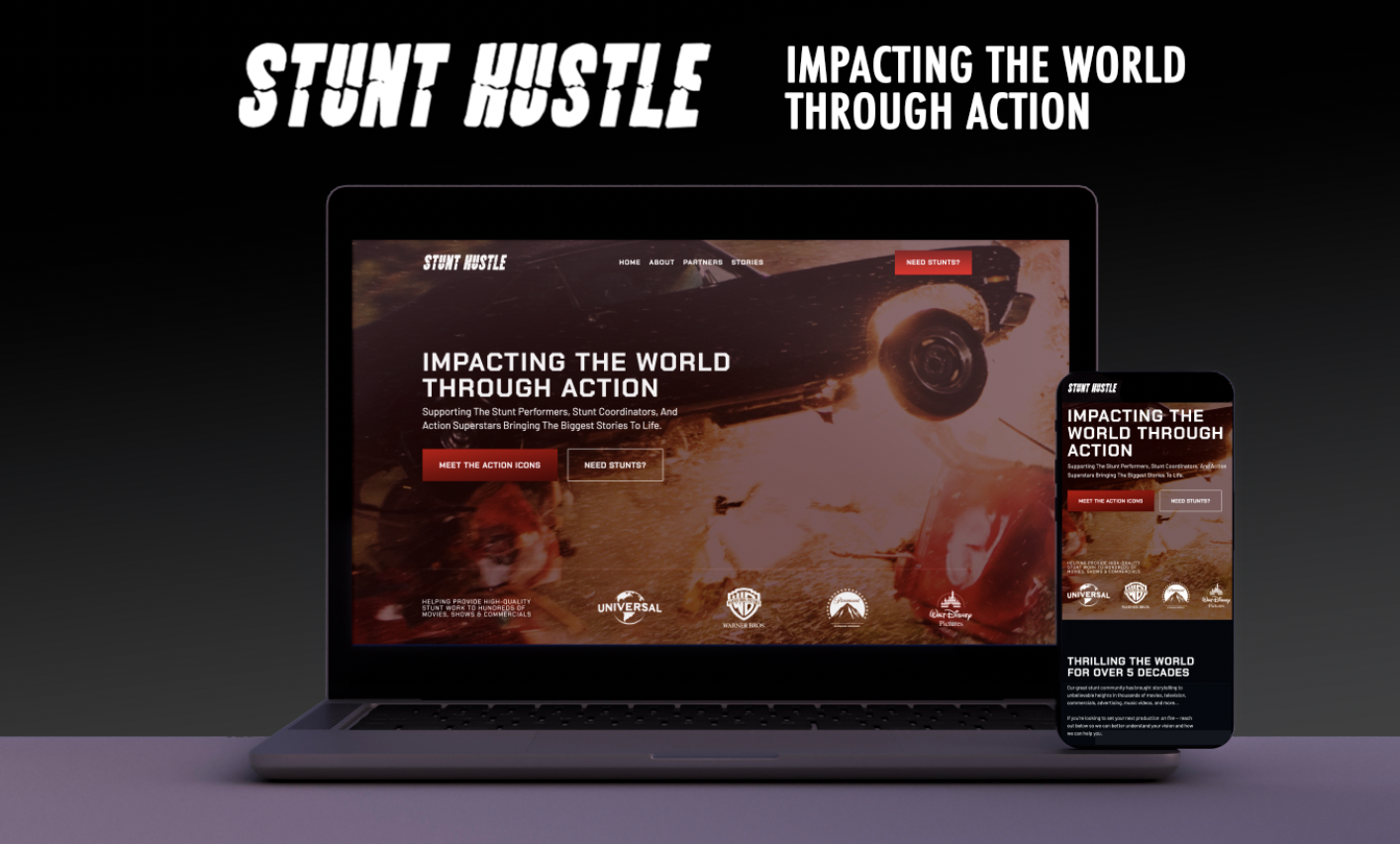 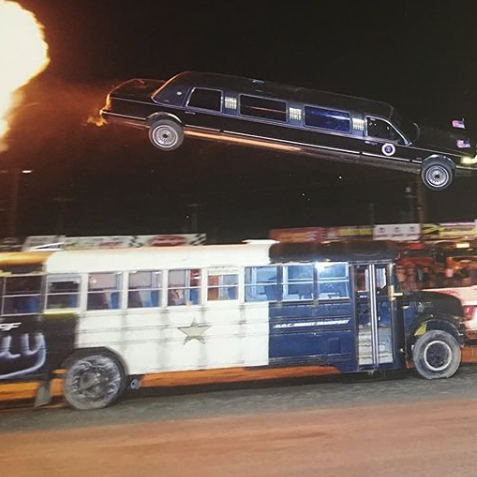 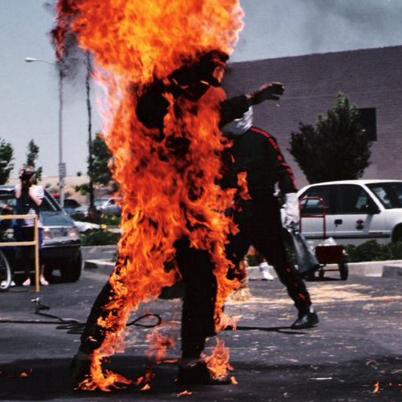 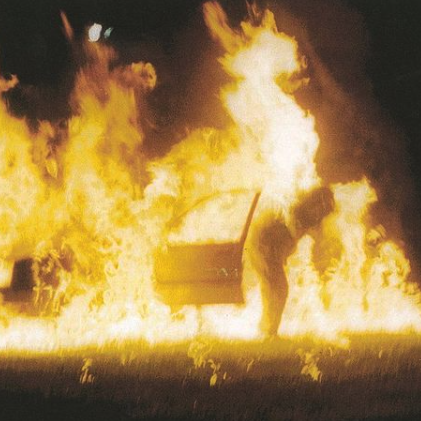