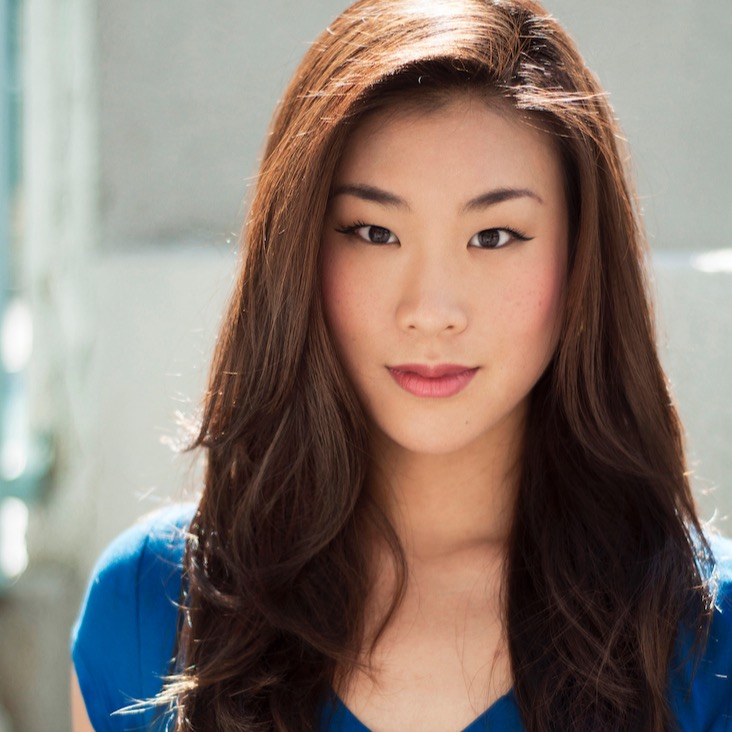 I began doing competitive rhythmic gymnastics at the age of 9 and qualified for the 2003 World Rhythmic Gymnastics Championships and Pan American Games.  After leaving the sport I began dancing while finishing my degree in commerce at the Sauder School of Business at the University of British Columbia.

Once I graduated from university, I moved to LA to focus on dancing.  During one of my visits back to Vancouver, I attended a wrap party with my mother who is an actor and was introduced to people from the stunt community here in Vancouver, Canada.

They were kind enough to give me advice on where to train if I wanted to pursue a career in stunts and this was the beginning of my journey into the world of stunts.

What is your greatest skill?  Is there a story behind it?

As a new stunt performer, I still have so much to learn and am constantly inspired by the people I train with to keep working hard and continue learning.

‍Is there someone in stunts who has inspired your career as a stunt performer?

My boyfriend, Ken Do, has been my biggest inspiration.  He is perpetually pushing himself to grow as a performer both in front of and behind the camera.  He has supported me from the day I met him and is my favorite training partner.

What is the greatest part about the stunt community?

I believe the greatest part about our stunt community is how inclusive and supportive everyone is to each other.  It is so encouraging to see, and I am so grateful for, how much emphasis is being placed on diversity in the community.

As a new stunt performer myself, advice that has been extremely helpful to me includes:

b) Always try to continue expanding your skill set.

c) Surround yourself with a strong support network of people who want to see you succeed.