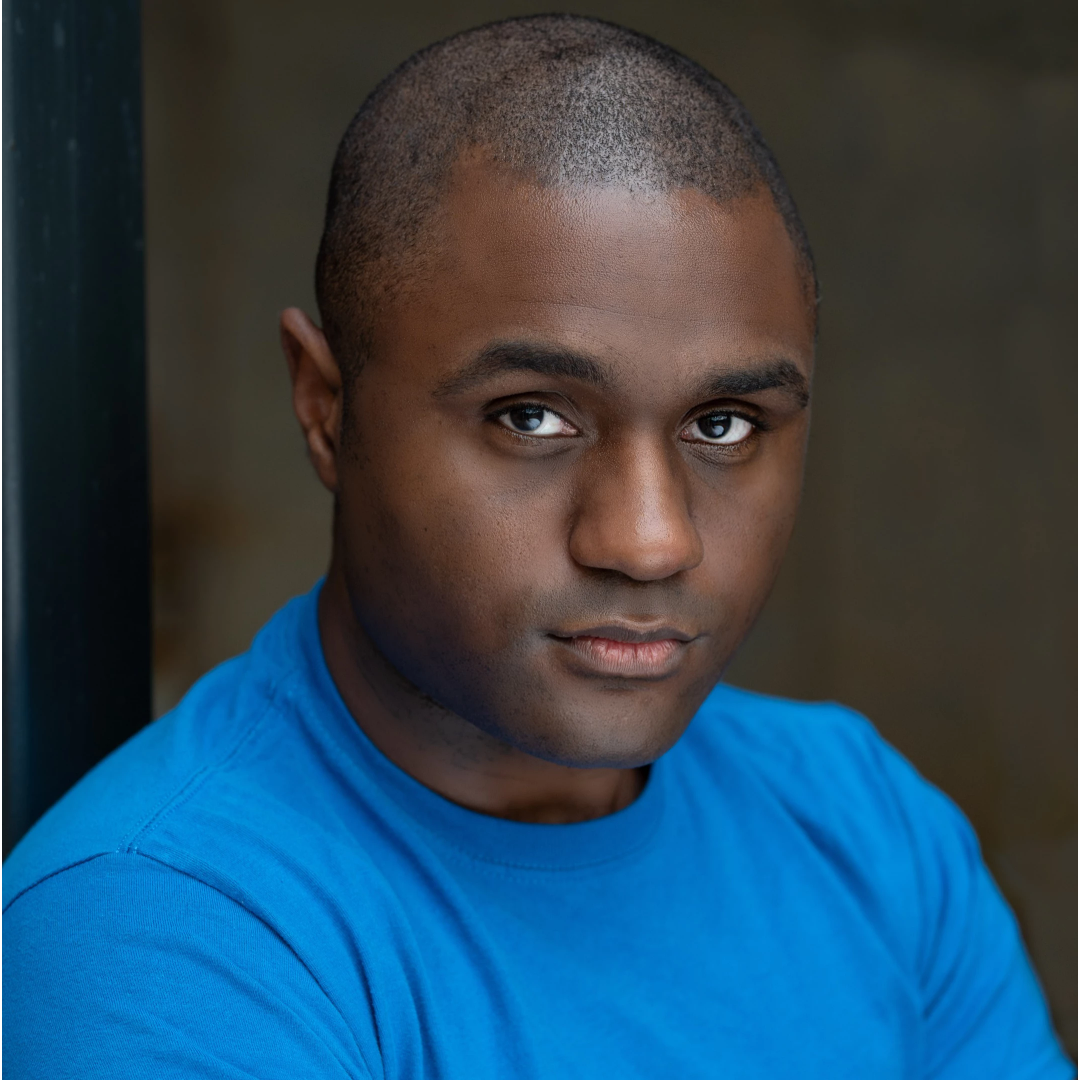 For as long as I've been alive I have always been in the performing arts and athletics in some way shape or form.

Being a track and field athlete with a theater background training in stage combat, staff weapons, being a practitioner of capoeira and other martial arts, and a HUGE fan of old school martial arts films I felt like it was fate.

I've always appreciated the hard work of the fight and action directors of every live show I've been in, every internet stunt team videos, every film I've seen with very intense action.

One day I watched a fight scene from a stunt team known as "Zero Gravity" which eventually led to me starting my journey in the 11th grade.  I studied up, trained hard, formed a tiny team of my own to do short fights and start my journey to becoming a stunt performer.

What is your greatest skill? Is there a story behind it?

My greatest skill: fast learning.  On top of all my other skills, that is the strongest skill to have in this industry for me.

Lateef Crowder, has been and always will be my biggest inspiration in this industry!

What is the greatest part about the stunt community? What could be changed for the better?

The greatest part of the stunt community to me is seeing every performer's skills on display.  It is very captivating and gets me motivated to learn something new.

My advice for up and comers: keep training hard, take constructive criticism and grow so that the next time you are on someone's set you literally show up, and show out!

Always thank the people who help you get where you are, who helped you learn something new, who showed you the ropes, and who took a chance on you.