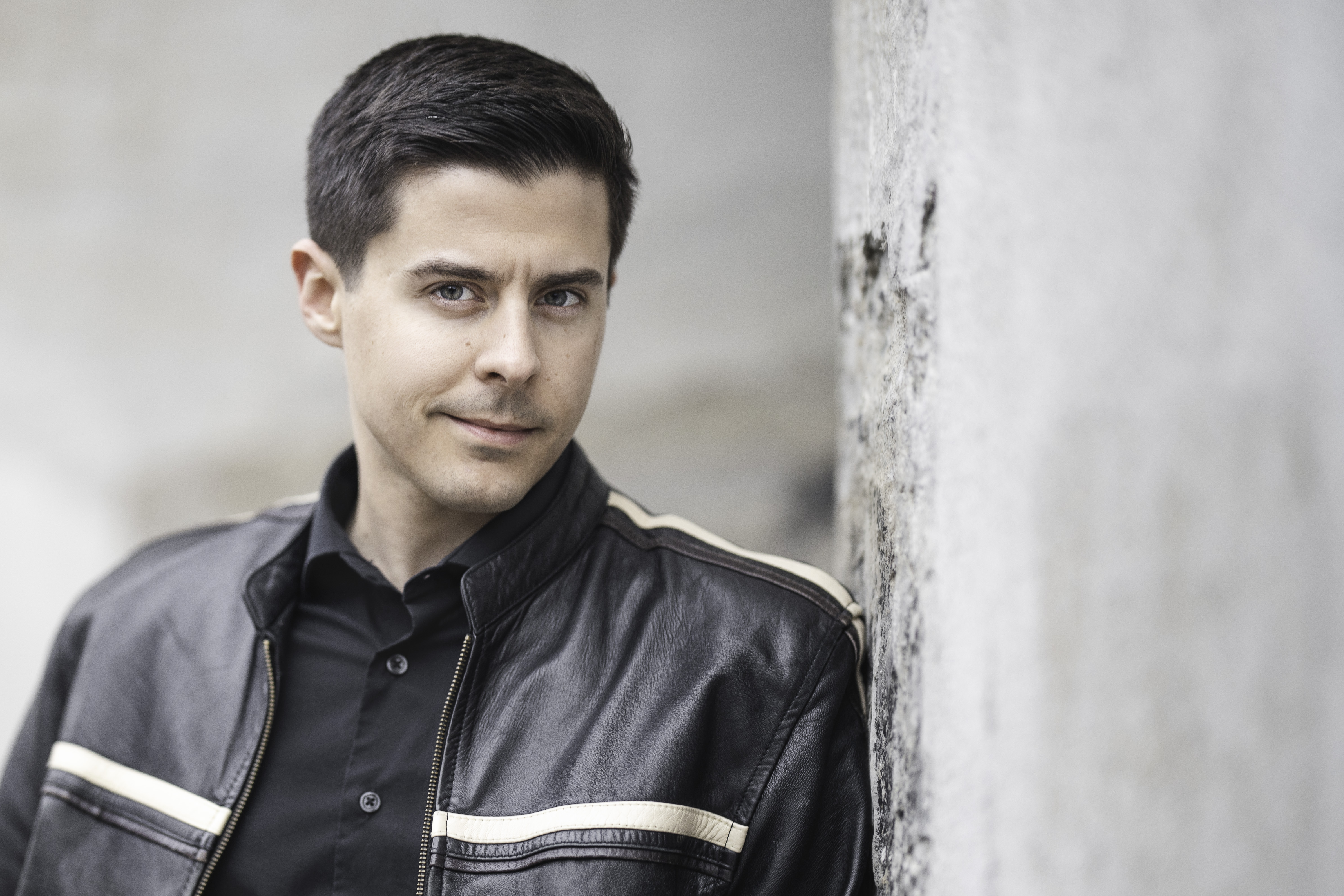 I am a  Stunt Coordinator, Fight Choreographer, and armorer in Minneapolis, Minnesota. I specializes in fight choreography as a weapons specialist and firearms instructor.

I think one of my greatest skills is understanding where the camera is during a fight. Nothing irritates me more then watching fights that there is suppose to be impact but we end up seeing air or not crossing the correct area that is was intended to make impact.

The best part of being a stunt performer is getting the opportunity to learn different martial arts. BJJ, Muay thai, krav maga, Kali, and so many more

The best advise I would give to other stunt performers is to always be honest about your ability. Say I call you up to do a 30 foot header high fall. However, you have only done a max of 20 foot back falls, and you tell me the truth that you have not done headers before and don't feel confident of doing that stunt. As a coordinator I will give more respect to someone who is honest then someone who lies about their ability.