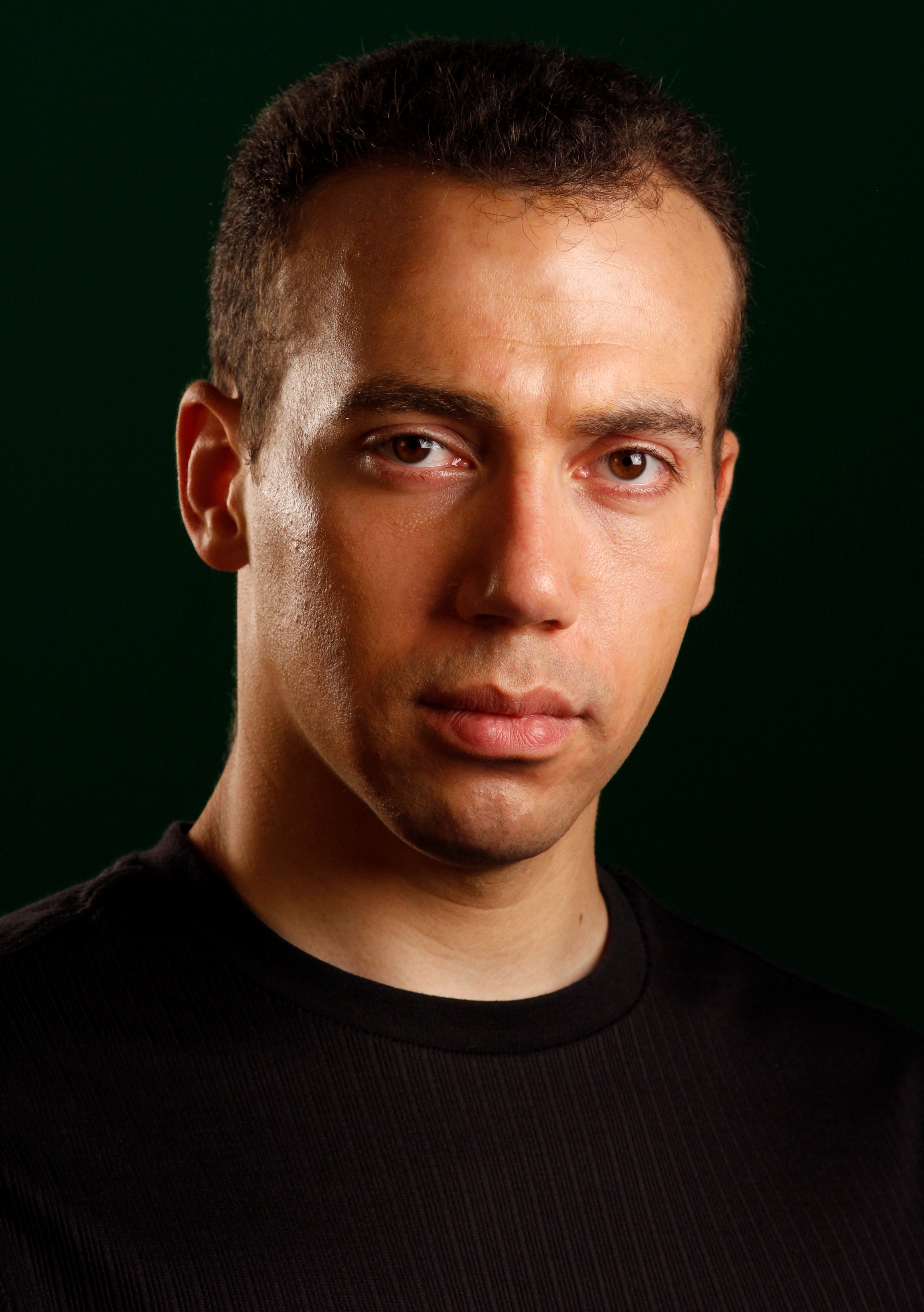 I grew up in Maryland, and was obsessed with martial arts as a child.  Eventually in college I found both acting and parkour as hobbies, which when coupled with my martial arts training got me into local independent and student films, as well as various live performances.  As it goes, the longer you work in something, the more people you meet, and eventually I met up with local SAG performers who not only answered a lot of my questions and trained me in other aspects of stunt work, but also encouraged me to actually join the union and make performing more than a hobby.

As a child, martial arts action movies from the 80s and 90s had me hooked, and I thought I wanted to be in those types of films.  As I got older, I ended up thinking that was a dream that had to be more of a hobby than a sustainable career due to where I lived.  It wasn't until I by chance met actual SAG stunt performers in my area that I was both inspired and encouraged to try to make something more out of stunts and performing.

My favorite skill is learning fight choreography.  The intricacies and story that choreography can tell, and all of the unique ways choreographers can make a few punches seem new and unique is amazing.  Because of that, I tend to pick up choreography quickly.  There's not much of a real stunt behind it, however it has allowed me to

Creating.  I've always loved the amount of creativity and problem solving that comes with attempting to safely replicate stunts for film and TV.  Combining physicality, performance, slight of hand, and camera tricks to pull off beautiful violence as part of telling a story is what keeps me hooked on working in stunts.  Not to mention we're being paid to play pretend with other amazing people - what's not to love about that?

I was working on Marvel's The Defenders and as part of a one-er had to self motivate getting thrown into a pillar.  I didn't have much direction other than that, and it was a pretty big scene involving dozens of stunt performers where I was sort of in the background, so I decided to hit the pillar horizontal and chip off of it to land in some debris beside it.  After the first take, the coordinator, assistant coordinator, and another really talented stunt performer who were at the monitor made a bee line straight for me.  I thought I'd really messed something up.  Instead, they started praising me, telling me I looked like I was on wires, and asking if I could keep doing that.  It was an amazing feeling to get such validation from that team of people pretty early on in my professional career.

Be honest, professional, observant, and try to learn from everyone.