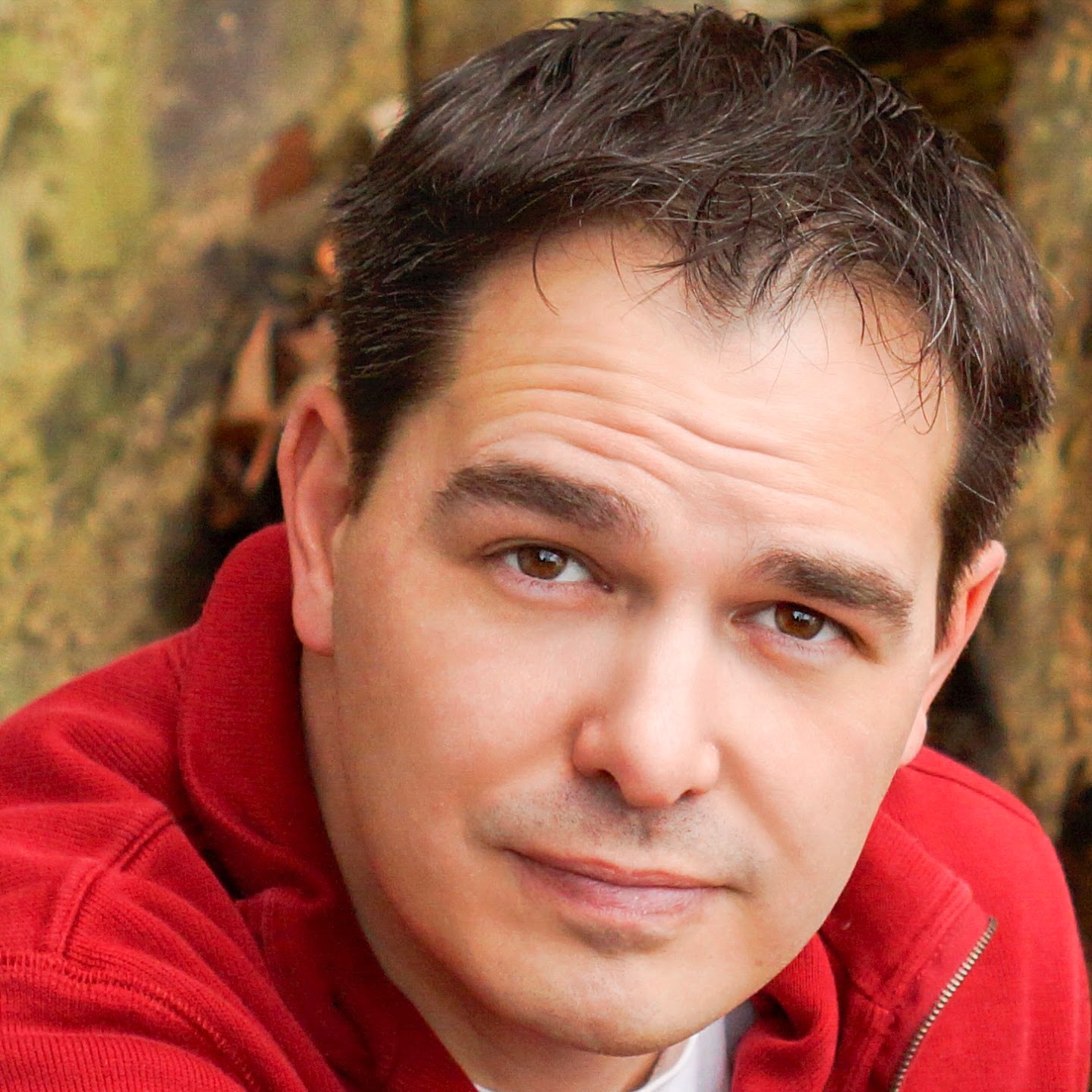 Tell about yourself, Robert!

I grew up heavily involved in martial arts, acting and sports.  I started martial arts when I was 4 years old and always wanted to learn as much as possible from anyone that I could.

I earned black belts in Taekwondo, Jiu Jitsu, Kwanmukan Karate, and Taiho-jutsu.  I was fortunate in my organization to have different instructors with different backgrounds so that I could continue to be challenged and grow as a student.

Outside of open hand martial arts and ground fighting I received a black belt in Kobudo, which is martial arts weapons.  I am proficient in bo staff, nunchaku, sai, tonfa and kama.

I was part of the theater since an early age, doing stage performances through most of college.  I was active with stage combat and also learned back stage crew work.

Whenever I wasn’t a performer on stage, I was usually a stagehand backstage.  I loved the environment and those in the field.

After teaching martial arts many years I found my calling as a police officer.  I have been in law enforcement for over 13 years.  During my time in law enforcement, I have been a K9 handler, SWAT team member, subject control instructor and police baton instructor.  I feel like my background in martial arts provided me the proper mindset to remain balanced and be able to mentally and physically help those in my community.  As a law enforcement officer, I have been trained in handguns, shotguns, long guns, taser, pepper spray and other weapons related to the field.

Being a police officer allowed me to be on the set for many different movies filmed in my city.  During one of those movies, I ran into one of my martial arts instructors, Mr. Rick Fike, I found out he was a stunt coordinator and went to work to convince him that I would be a great addition to his team.  Knowing my martial arts background firsthand and my time in law enforcement Mr. Fike took a chance on me and allowed me to attend a few stunt workshops to see if I could join his team (Stunt Predators).

The team focuses on safety, listening, and working with one another, I’m happy to state that I was eventually allowed to join the team and have been apart of Stunt Predators for over 4 years.

As a member of stunt predators, I have been given some unique opportunities. I have been able to train in stair falls, ladder falls, high falls, action fighting, drags and much more.  I have been able to take seminars from Garrett Warren and JJ Perry.  In movies such as Assassin’s Code and Last Summer I was a stunt diver on set, using my scuba diving experience.

I have always been obsessed with cinema, I love movies and pretty much watch everything.  Specifically, I have always been drawn to action movies due to my martial arts background.  I have joined demo teams and done stage combat just to be a part of the action, I loved doing something that would make the audience say “wow.”

Being on the sets for so many movies I took the time to watch how stunts were set up and just loved every minute of it.  Great stunts make movies memorable and have a lasting impact on the viewer.  I have always wanted to be that performer who gives the audience those memorable moments.

In many ways I believe I am jack of all trades.  Due to my martial arts and law enforcement backgrounds, it makes me uniquely qualified for many different types of stunts.  One skill that I have used several times is my scuba diving experience, I have dived in salt and fresh water and have done over 20 different dives around North America.

I have heard of those that are too impatient or cocky, I’m neither of those things.  When I arrive on set, I am mentally prepared to do what must be done and follow my instructions so that everyone can remain safe on set, I am completely focused on the job at hand.

I am like a sponge when I am shown something, I watch all aspects of what is going on so that I can master what is expected of me and provide the best product.  I know how to hit my marks and watch my surroundings.

The easy answer is; it’s just a ton of fun and super enjoyable.  While this is true the best part is producing the right product for your director, coordinator and those around you.

Successfully doing a stunt is really satisfying when it is done safely and correctly.  After you complete a stunt and a director states, they got what they wanted I feel an overwhelming sense of accomplishment and it’s just the best.

Even during workshops or trainings getting the approval of the coordinator is a really great part and instills a sense of pride and accomplishment.

Be safe and know your limits.  It’s easy to think you can do anything but a mature person knows when to say they can’t.  I’m always a fan of pushing yourself, but not at the sake of safety.

If you have not trained for something and you are unsure if you can do a stunt, it’s best to take a step back and err on the side of caution.  It’s best to speak up than to let a stunt go horribly wrong.

I’m ready to work! I have a lot of flexibility in my job and am ready to go anywhere.

I was filming Smoketown in Kentucky where I played a stunt police officer during a riot.  I had a well-choreographed stunt fight with another stunt performer which we practiced repeatedly before it was shot.

We had to perform this fight almost 50 times over the course of 6-8 hours.  At one point they deployed smoke canisters to simulate tear gas during a riot, water cannons were shooting people, protestors were breaking windows and throwing fake bricks.

It was a pretty wild experience and reminded me of my law enforcement trainings that I had gone through but never utilized on the road.

I never got caught up during the shoot as my training kicked in, but in hindsight it was pretty awesome and something I tell a lot of people about, I’ve watched that scene more times than I can count.  It was a really great and fun time!