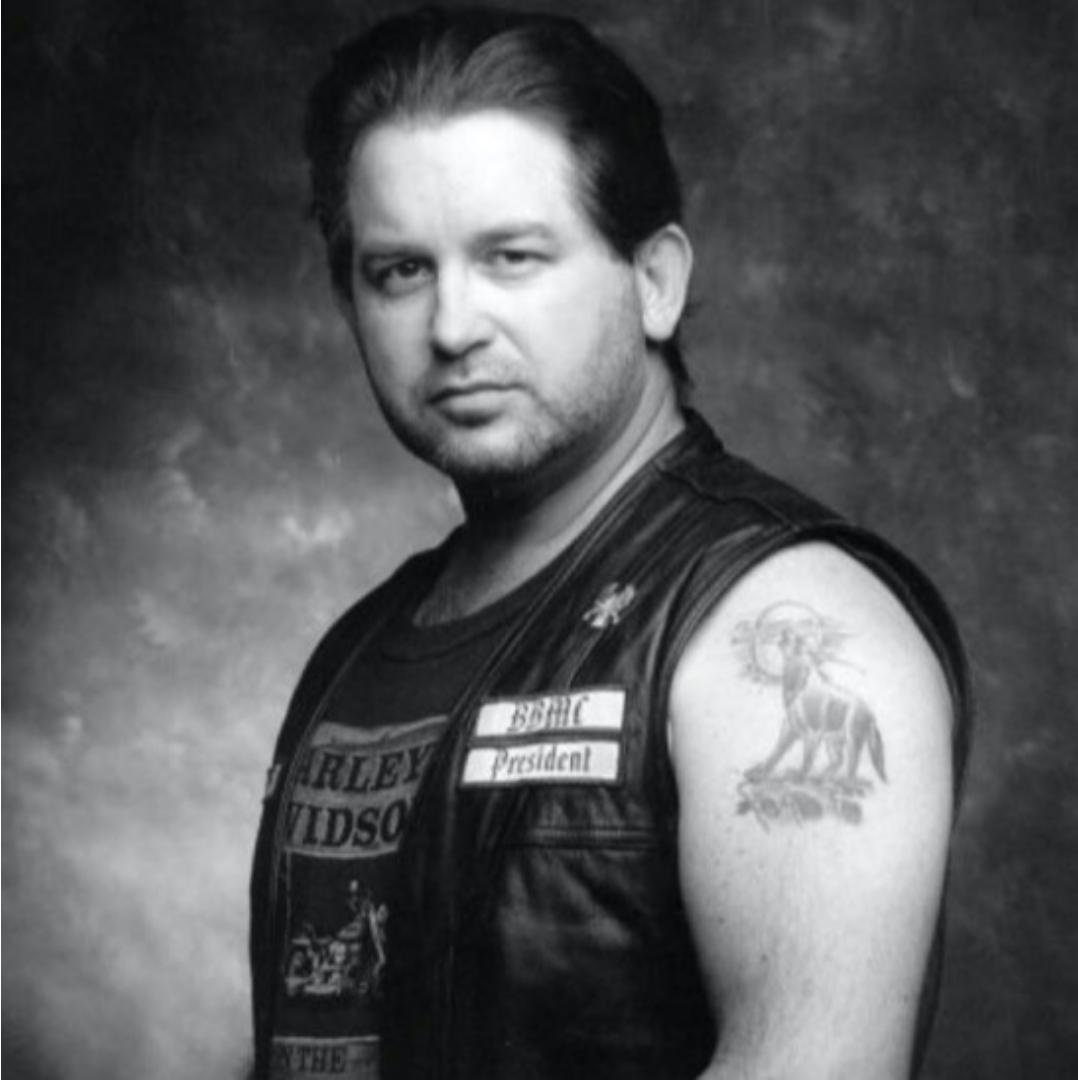 Tell about yourself, Riley!

I was born in Eureka Springs, Arkansas and raised in Tulsa, Oklahoma.  I attended magnet school, Booker T. Washington H.S. in Tulsa, OK - this is where I began my study of Theater and TV Production.

I departed Tulsa after high school and started a Law Enforcement career when entering the US Army Military Police Corps for seven years active duty, and afterwards joining the ranks of the New York City Police Department.  There receiving fifteen (15)  commendations & medals for Police work as a guns & robbery specialist.

That was until suffering a career ending injury and was forced into retirement. Afterwards, I  became a stunt actor in the Screen Actors Guild when several NYC productions wanted real or retired cops for certain roles.

I was inspired to be a stunt performer at a young age after watching reels of Buster Keaton films at the downtown Tulsa County Library in Tulsa, Oklahoma.  They had collections in 8 mm reels to watch on site in viewing rooms.

I feel my greatest skill as a stunt performer & actor is being a team player, listening and learning.

Meeting and working with a great group of people from all walks of life with the same passion for film, TV or live show stunting.

Become friends with as many stunt performers as possible.  Everyone you meet in this journey has a story with life skills to you can learn from.

I am also known to for being a mentalist who costarred in a paranormal related Fuji-TV special shot in both NYC and also the country of Japan.

I’ve also toured with my long time friend, URI Geller. We have worked together around the USA and Australia.