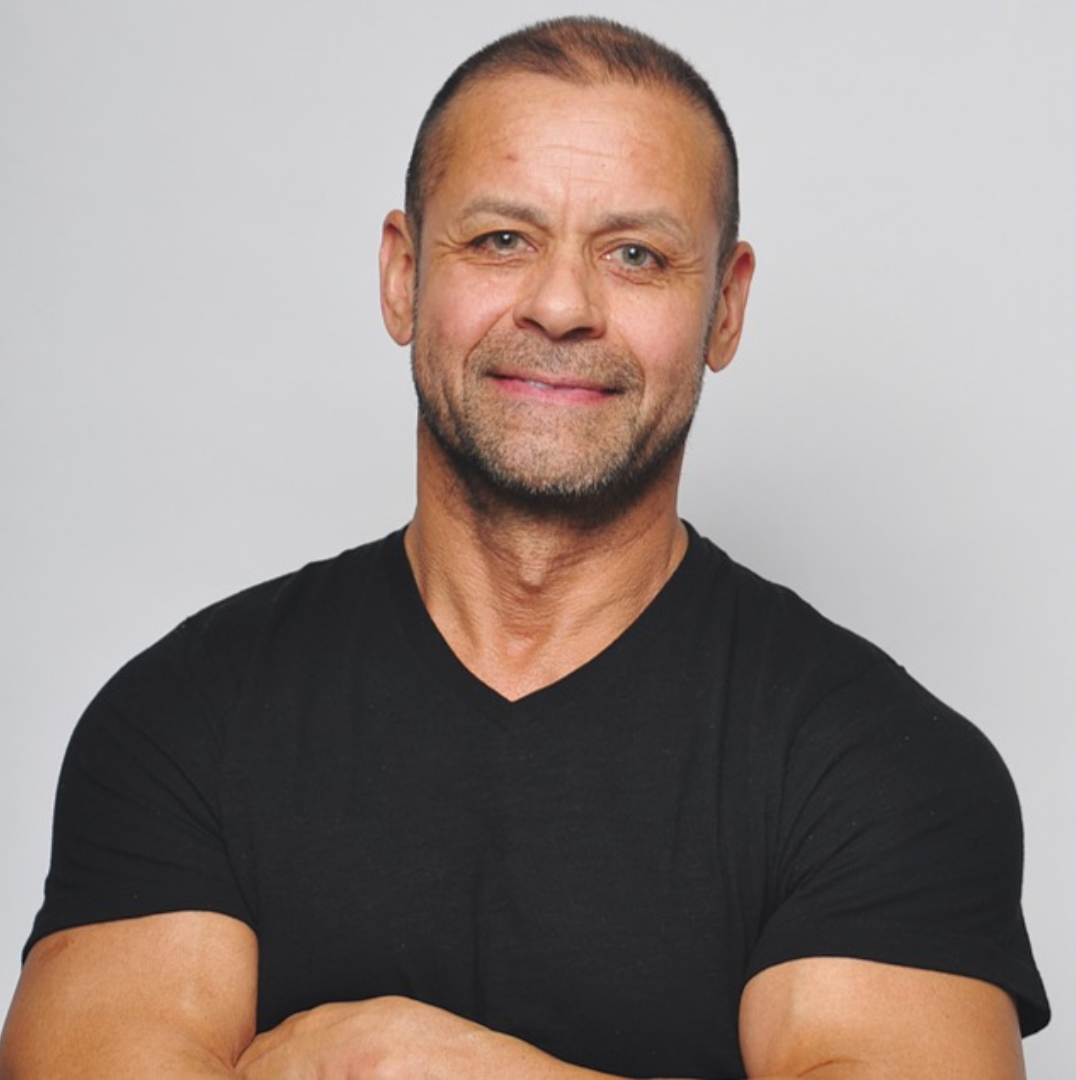 Tell about yourself, Pablo!

Currently I am a stunt performer in the NYC area.  I am also an award-winning film director and writer.  I started taking theater at the age of 12.  At the Age of 16 I was already in the winter industry racing and teaching ski.  And in the off season I was training TKD and achieving my black belt.

At age 17 I was in the JR Argentine team of rowing and I was playing rugby.  At the age of 19 I was called to enlist in the Argentine Navy in the midst of the “Guerra de las MALVINAS” (aka: Falklands War).

1985 - I got my first snowboard and after mastering the sport I went to compete in the world cup and qualify for Nagano, Japan (1998).  After retiring from racing, I started with my work on stunts and applying my acting experience to become an action performer.

I was working with David Boreas and Danny Trejo when David Lea (Stunt Coordinator) approached me as he needed big guys to be around his stunt team.

Seeing that team work together, trust each other, and observing the connection, I wanted to be part of that team.  Through out the shooting of the film I got to hang out with the team and learn from them.  After this, for some reason, indie directors start requesting me to help with various productions to help choreograph fight scenes and with camera angles.

As a ski/snowboard competitor, my body was already numbs to falls helping me to get picked a lot to be the perfect big brown muscular guy to hit the ground hard.

There is not any specific skill that comes to mind.  However, I’ve been called a lot to work with lead actors, for instance to “kill on camera," and there is not a stunt double for the actor and the violence needs to be present while not injuring the actor.

On my early ages I used teach TKD to do exhibitions and I needed to keep energy up and not to injure my students… it worked out pretty well.

For over 40 years working in the ski/snowboard industry I was fortunate to train my body to fall, get up, and keep going down the hill.  That fall was always on me and it was a bit embarrassing, I never knew that each of those falls was going to prepare me to keep hitting the ground, with the difference that now I get paid…. and extra!

I do strongly believe that as much time you spend onset in a different form other than stunts before you launch your career is beneficial and necessary.

Don’t be afraid or embarrassed to take any job that would get you onset and when you get there just be a sponge and learn.