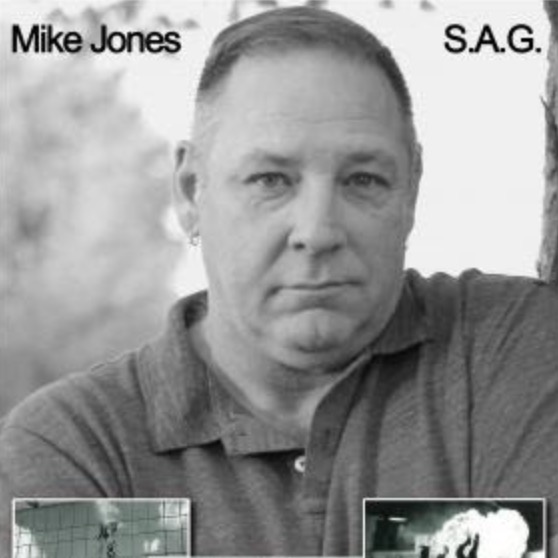 Tell about yourself, Mike!

I am Married, and have four children and six grandchildren.  I am a full time Dad and love it.

I had 3 dreams when I was a child.  They all came true.

1st.  I started in the Martial Arts at the age of 11.  I opened my own Martial Arts School which was very successful.

2nd.  Was to become a Stuntman.

3rd.  Was to become a Police Officer and that's what ended up as being my full time career.

I believe Evel Knevel started the passion.  I was also so intrigued with Martial Arts and Action Movies, from the Fight Scenes to Car Rolls, to Fireburns.

So at a young age, I knew I was going to be a Stuntman some way, somehow, I was going to achieve that goal.  My success in the Martial Arts is what gave me that break, I was so longing for.

My greatest skill, it would have to be: Safety, Team Player, Attention to Detail, Watch Learn and Listen.

That being said I really don't consider myself an expert in a certain field.  I wanted to be a well rounded stuntman.  My goal was to have a Stunt Coordinator know that I am capable to be used in many areas of Stunt Work to be more of an asset and not be skilled in just one area.

I have trained very hard over the years to be a well rounded stuntman and it's been awesome.

The best part of being a Stunt Performer is knowing that the Director, 2nd Unit Director and Stunt Coordinator are completely happy with a stunt that I completed

Knowing I did it with Safety and accomplished the shot they were looking for.

Safety first.  listen, learn and be ready when they need you.

Stunt Predators USA are professionals, Not only on the set, but in our monthly training.

We train as if we are on set the whole time. Rick is very committed to the Team and to all productions that he or a team member works on.

He drives home Safety. We are not Daredevils. We are professional stunt players.

My all time favorite stunt story would have to be when I slid a Motorcycle under a Semi as it was coming across the intersection for one of the films I worked on.

It also made it on the Television Show Hollywood's Greatest Stunts.