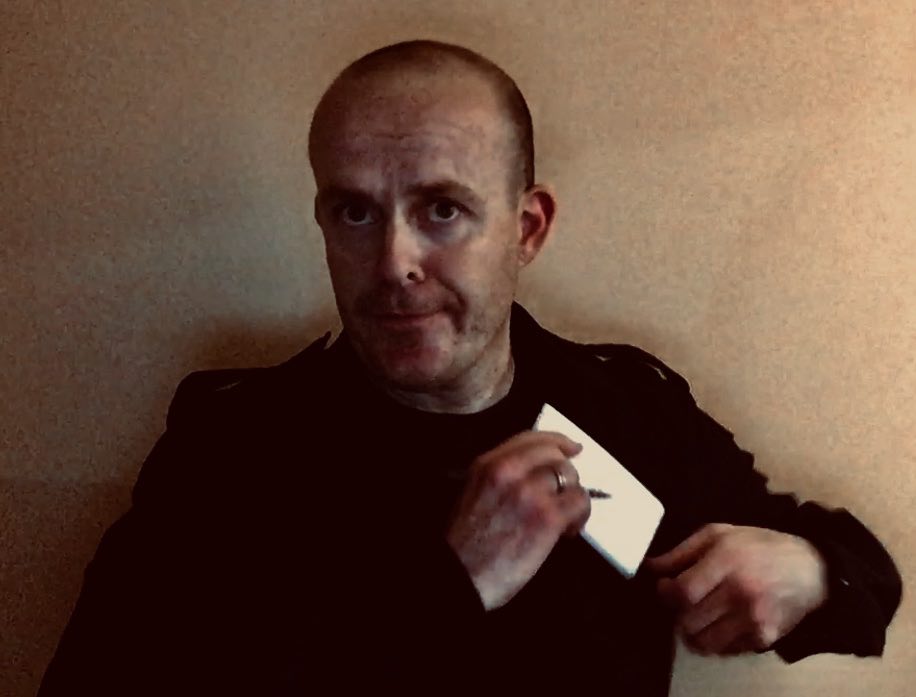 Calgary in the late eighties, I was a small boy and seeing the Fangoria documentary about Tom Savini and having access to a video store called Video Barn that would rent R-rated movies to a pre-teen Matt…I was also attending St Johns School of the Fine Arts so being that we competed in choir and did plays I was alive to the fact that there’d be similar action going on behind the camera in these movies I’d be watching. I wanted to know the names of the stunt doubles at the end of the films and names like Ted White, Dick Warlock and Kane Hodder kept jumping out at me.

Selling the hit or fall caused by another performer. I quite like the fire and car-hits also.

The people. Meeting other likeminded individuals steeped in this particular art form…You meet them from all over, wrestlers, cowboys, parkour, circus performers, every type of martial artists, the list goes on.

Getting my first real paying job! I had just came back to Nova Scotia and no one knew who I was. One night while doing background on a CBC show called Moonshine. I humbly approached the stunt coordinator when he wasn’t busy and introduced myself. I asked for his email address so I could send him my stunt reel. I thanked him for his time and made a quick exit. So I go back to extras holding and send him the link to my :37 second reel which is on my YouTube page….so he also gets to see the outtakes and other stunt exercises I have been directly involved in. Videos that range in length from :07 seconds to two minutes. Suddenly and unexpectedly…An hour later he pulled me aside with one of his colleagues for an impromptu job interview. I got three days of work and to do a job in a pivotal scene for the production! And I got to do so while wearing a Sheriff uniform again. I felt like Robert DeNiro’s, character ‘Jack Walsh’ at the end of Midnight Run.

The same advice I was given by Dave Boushey at the USA in Seattle: To the newer/unknown folks like myself: “Keep your eyes and ears open and your mouth shut.”