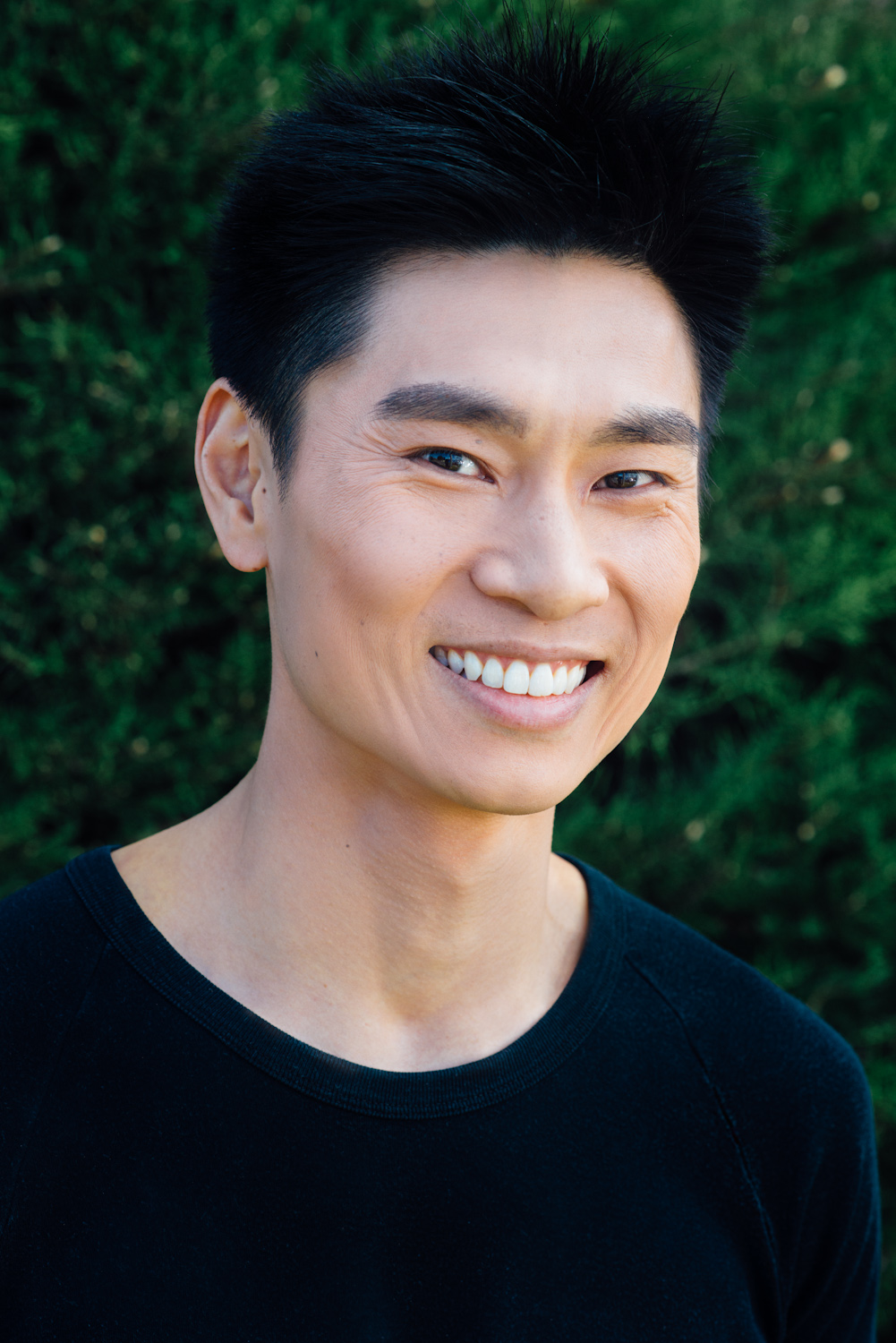 I'm Australian-born-Chinese from the Eastern suburbs of Melbourne, Victoria. I grew up doing competitive and recreational gymnastics from 8 years old through to the end of high school and then went into a 3 year Bachelor course for circus arts. I coached gymnastics and acrobatics between contracts of performing professionally in Japan, the in Macau and up and down the Eastern cities of Australia between 2009 and 2017. In 2014 I was graded as a Stunt Action Provisional and in 2017 I graded as a Stunt Actor.

I was always also interested in stunts from a child. I was inspired by Bruce Lee, Jackie Chan and Jet Li. They were the Asian faces on the screens as I grew up. I also was inspired by The Matrix. I remember I convinced my best friend to learn the fight choreography from one of the fights with me.

Body control in acrobatics and falls.

I love so many parts of it. I love the stunt community, I love getting into amazing costumes, stepping onto unreal sets and story telling through action.

My first film was Hacksaw Ridge. I was so excited to be close to and sometimes shake hands with the likes of Mel Gibson, Vince Vaughn, Andrew Garfield and Hugo Weaving. But really, my favorite thing was spending time with the other stunt performers for hours and hours, crawling through trenches, running into gunfire, dodging box bombs, learning timing and the excitement just before "ACTION!" was and is one of the most exhilarating feelings I have ever felt. Most of that same team, I ran into again on Ghost on the Shell and The Meg, we bonded into families away from our families and I imagine it really was something like soldiers bonding as they went to war.

Look after each other. Be nice!

If you're in Melbourne, join Facebook group Stunt Training Melbourne and drop into the various training sessions around the city.