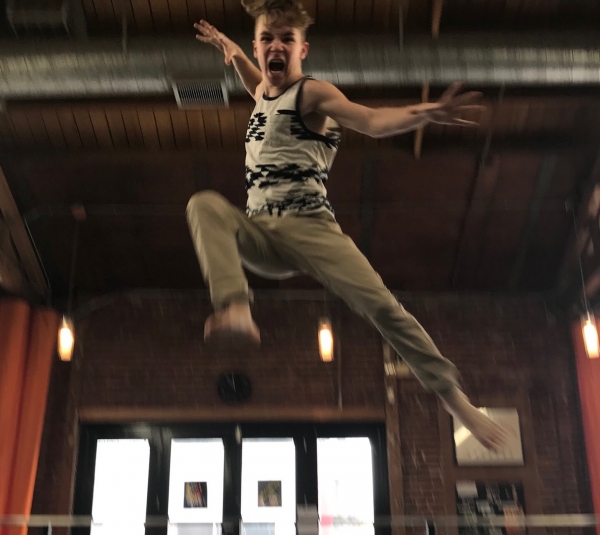 I have always been a performer.  I was so focused on performing I convinced my parents to let me come out to LA at 12 years old for an acting showcase.  I won several awards and signed with a big agency and after splitting our time between Wisconsin and Los Angeles my family decided to just move to Los Angeles.

I began training in martial arts, weapons, tricking, fight choreography, wire work and tactical training.  I graduated from high school early at 16 so that allowed me to focus on my training and build my skillset.  Taking the California High School Proficiency Exam (CHSPE) also allowed me to work as "Legal 18"  for those not familiar with that term it allowed me to technically work as an adult, work longer hours and I didn't have to attend school on set, so that also gave me an edge to start in the stunt industry earlier than most.

My martial arts instructor encouraged me to put my profile up on some of the Stunt websites.  Then Marc Scizak, the stunt coordinator for ABC's THE GOLDBERGS called me to come in and meet up with him to see about stunt doubling Sean Giambrone and that is how I began my journey into Stunts.

I continue to work stunts on the THE GOLDBERGS (3 Seasons), I have also had the opportunity to work on 13 REASONS WHY, THE MIDDLE, VERONICA MARS, THE KIDS ARE ALRIGHT, YOUNG SHELDON, UNMATCHED and more.

I am only 19 so I haven't specialized in any one skill set, I want to be a go to guy for everything so I train in a variety of skillsets.  My personal goal is to have my greatest skill be stunt driving.

I have taken Rick Seamen's Stunt Driving Course and plan to continue focusing on that in the future.  I love cars and everything about them.  I drive a Crown Victoria Police Interceptor and love to go up to Willow Springs and work on my driving skills and burn through tires.

For me the best part of being a stunt performer is pushing myself to new limits and learning from the best guys in the business.  Marc Scizak and Keith Campbell have been incredible mentors and have taught me and continue to teach me so much.

I am only 3 years into my stunt journey and I still have so much to learn.   My only advice is to always train in a variety of skills, build up your personal stunt bag to include a gatorback, harness, double pads for you and the person you are doubling, and build relationships.

The stunt community has been incredibly generous in sharing their knowledge and I always feel honored to be a part of it. 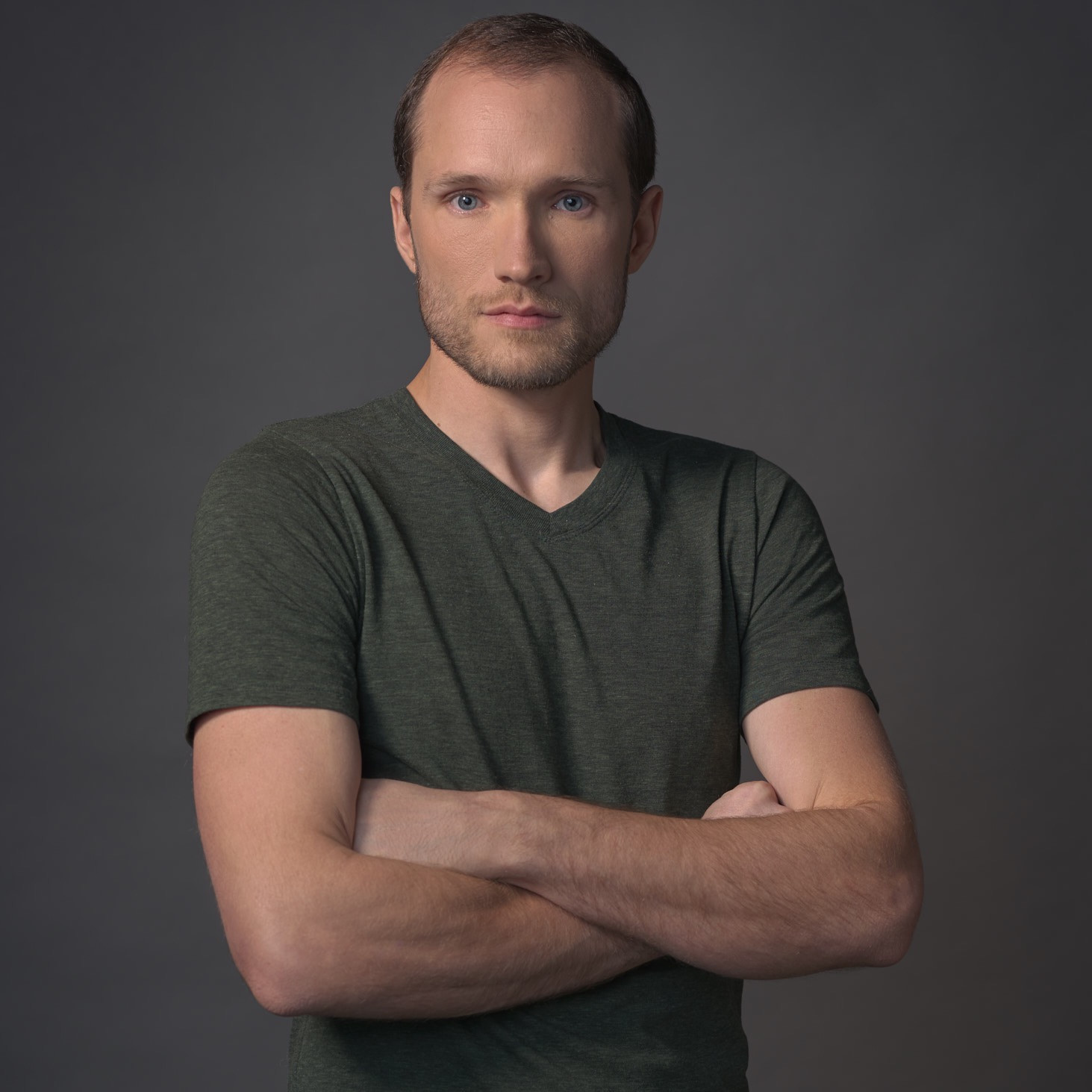