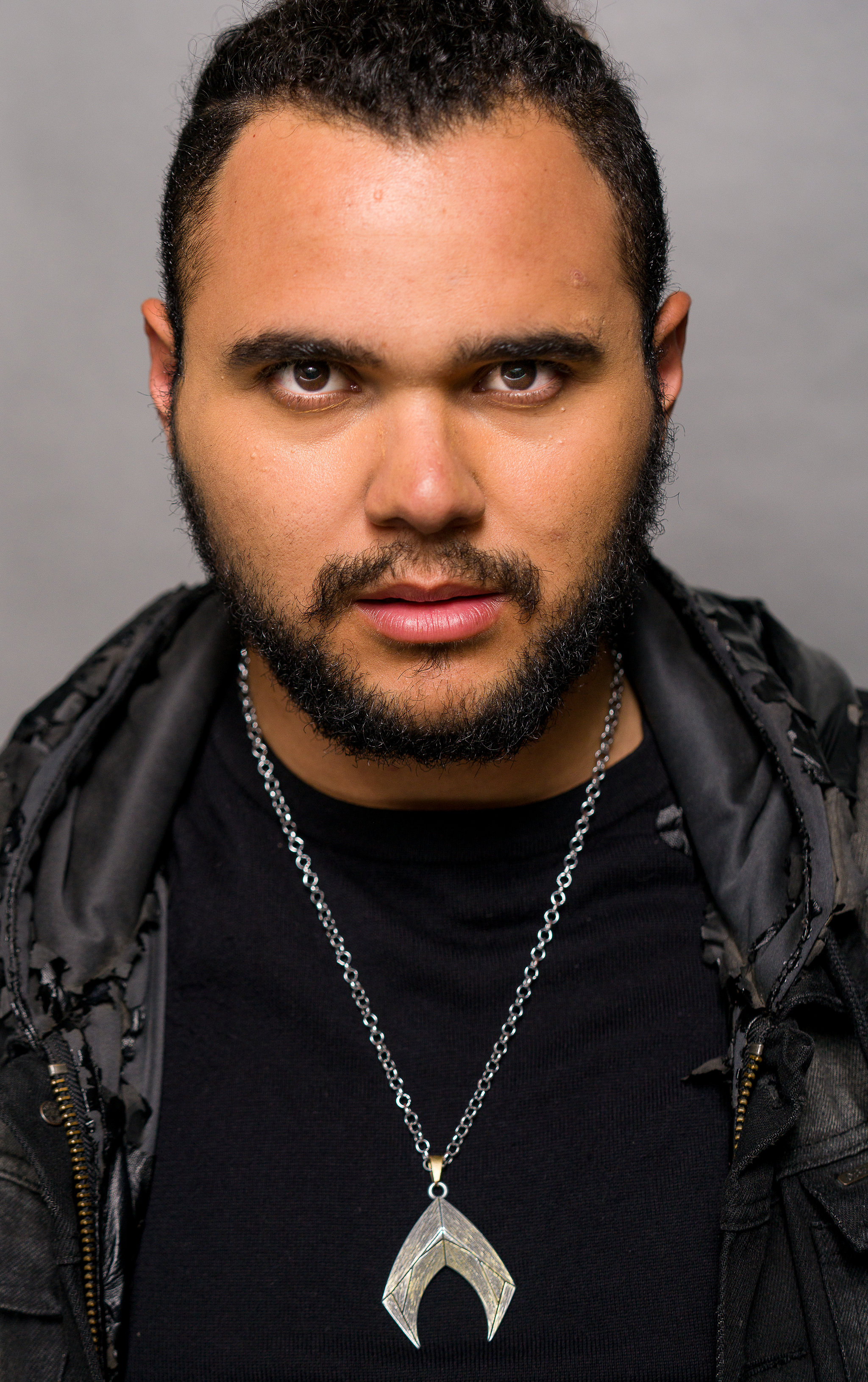 I am a Dominican/American and the son of Juan and Dorothy Arlene Guerrero and have 2 older brothers Juan Alfonso and Juan Alex and I grew up in Brea California. I was the only one in my family that was born in the States and I’ve been performing my entire life. I began performing as a child doing little performances for family and friends which ended up getting me into Theater. But as I began to focus more on elite level Sports and Training, my time with acting and performing stopped. I always knew I was meant to be either on stage or in front of camera, but sports tended to come first which I had no problem with but I always knew there was a part of me that lived to perform so for years I put performing in the back on mind. I got back into acting by joining drama class my junior year of high school as an aid for students with disabilities, and being in that class gave me the passion to perform again and began doing school plays whilst being a varsity athlete. And when I got back into Theater in Highschool it gave me the opportunity to create fight scenes in film projects and on the stage. Then getting recruited to compete for Azusa Pacific University Track and Field I ended up stopping after my sophomore year and decided to get back into acting by double majoring in Communication Studies and Theater Arts to be able to take the difficult BFA acting courses until graduation where I changed it into a minor in Theater Arts because I completed the theater courses I wanted. I then moved to LA in 2016 and signed with my Agency and it’s been full steam ahead ever since.

I’ve always been good with movement and falling because dance taught me how to move my body in all directions, and being the youngest brother you learn how to give and take some hits. I always loved martial arts, musicals and Dance movies and watching them I always wondered “how are they doing that” or “ok there’s no way that was real” and with those questions I began to become more and more curious on how performers could do these crazy skills. And that question then lead to the world of stunts and the people that would risk there lives doing a crazy stunt. And with my ADHD brain learning choreo and learning skills from films became easier and so much fun. If I saw something on a screen I could learn it fairly quickly. Seeing people faces as I would complete a new dance move or recreate a fight scene from a movie was a lot of fun.

As a stunt performer it’s important to have that choreo down and be able to take direction because choreo changes happen so being able to adjust and take direction is important. Because when it’s time to perform you have to be able to move and control your body and with my sports and dancing background doing stunts and fight choreography came natural. But choreo is always something you have to work on and keep polished to be ready for when the time comes. And when I started in the stunt world at XMA my teacher Master Mike Chat knew immediately that I had some type of dance background by how I moved around and the ability to learn choreo. He helped me grow so much and its truly been an honor to learn from him.

Stunts is all around awesome, we get to do all the fun stuff. Fight, jump off a building, flip over something, get set on fire etc, stunt performers are built different and get to have all the fun on set because Stunt people are the coolest people on set!

I’d had to choose I would have to go with the day I got to bring one of my favorite heroes to life and play Aqualad in a short film with some of my closest friends and coming up with how my main fight was choreographed and getting to issue the final blow on the twins I was fighting by running up a punching bag and flipping off it and landing behind them and with help of VFXs we get to see my water gauntlets knock them both out! Getting to do that was such a treat because when we got to location the 1st time I said to the director “you see that punching bag, I’m gonna flip off that and it’s going to be Epic” and it was and I loved every minute of it.

Being helpful on set can go along way, Treat everyone how you’d like to be treated because this business maybe worldwide but it’s also very small at the same time so be respectful and helpful to those around you. And always be ready and never stop, there’s always something you can work on and polish.

I want to say thank you to everyone in my life, I wouldn’t be anywhere without my family and loved ones whom have taught me so much. I’m thankful for all the opportunities and blessing that God has given me and I look forward to what the future holds. I live to perform and make people smile and when given the opportunity I will always give my heart and soul and do my best because I truly love this community. I’ve made lifelong friends and learned so many things from teachers and colleagues. And I truly can’t wait to work with more and more performers!

My IG was hacked so I’ve been fighting to get it back, but for the time being my current IG is iamjuan_abdias Juan Abdias Guerrero is my Facebook and my fan page is Juan Abdias