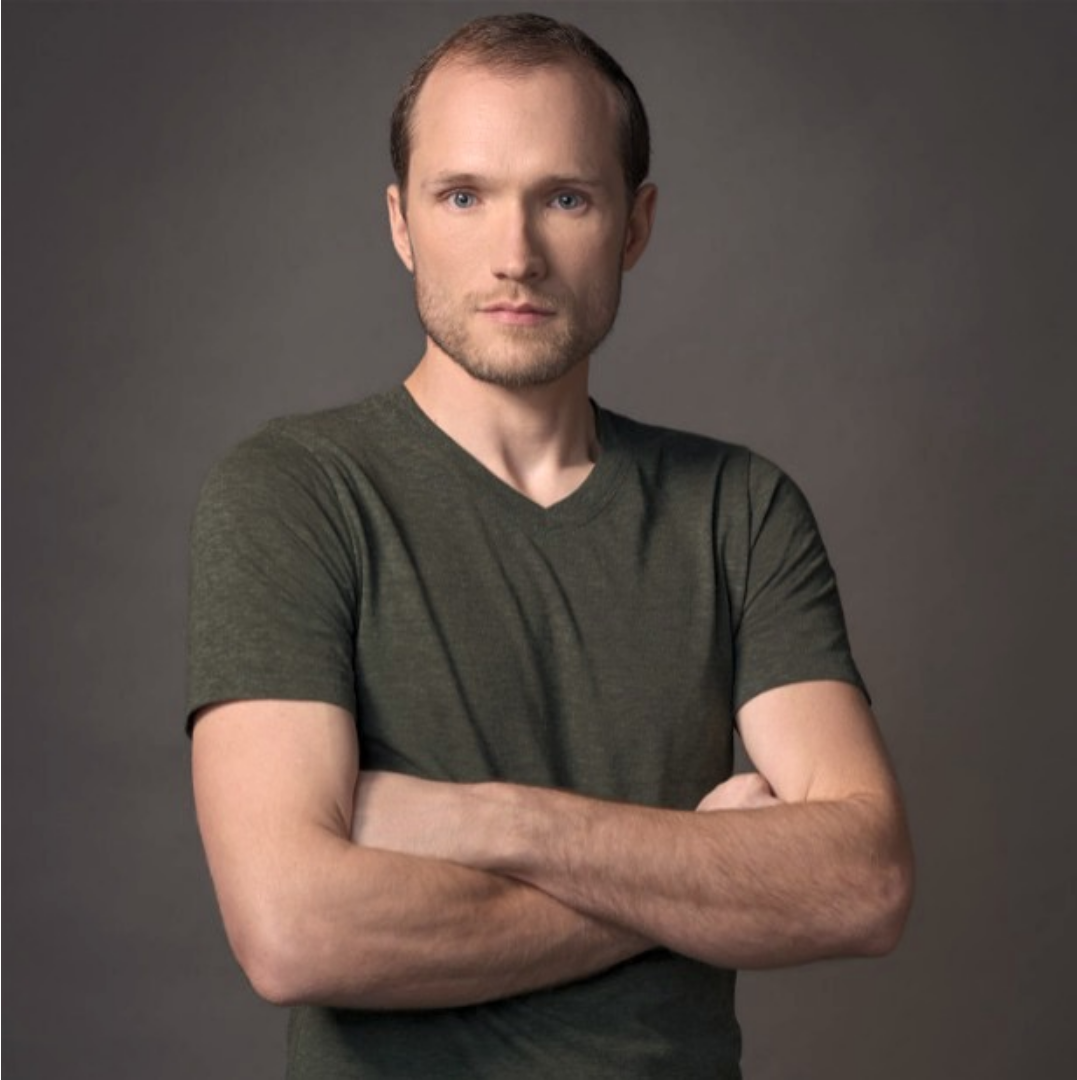 Tell about yourself, James!

I grew up in Flint, MI.  My family had a big tie to General Motors and after they uprooted business there wasn't much in the way of opportunities or jobs/careers.

After having a couple jobs that didn't really show any promise I figured if I'm going to spend the majority of my time working anyways it might as well be spent doing something I enjoy.

I moved to LA in 2009 and have been training and pursuing stunts since.  After high school I moved to California to chase the dream.  I've caught it's tail a couple times, but I'm still enjoying the chase.

When I was in high school I had a friend that edited and directed short films. Whenever action was called for, I was the guy.  I got hit by a car, jumped off roofs, and all kinds of other stuff.

When we graduated he moved out to LA to pursue directing and after I got fed up with retail I followed suit.  Having someone in my life that was willing to pursue his dreams inspired me to chase mine.

‍What is your greatest skill as a stunt performer, is there a story behind it?

Awareness and attentiveness. I don't come from a movement background and my training was all over the place so I never became tremendously good at any physical skills.

However, I pay attention and observe. It's given me a pretty good ability to anticipate needs, whether that is being ready with specific pads, crafty for my coordinator, or standing off camera to help my actor remember his actions.

‍My favorite things about it is the variety. I get bored with the same things over and over.  Stunts offers a new challenge almost every single day.  Every job, even the same gag, is different. It helps give me a feeling of constant growth and learning.

‍ While this was one of the mildest stunts I've ever done, one of my favorite moments in my career was being killed by Kathy Bates on AMERICAN HORROR STORY.

I watched Misery when I was young and she was an absolute nightmare.  I literally had nightmares regarding her character from that film.  So to grow up and be killed by her in real life was a nightmare turned dream come true.

I also got to act with her last summer on a film.  She was super nice and I'm so glad I got to be murdered by her.

‍Find a mentor or as many stunt people to surround yourself with as possible.  Ask questions, and find someone willing to help you stay the course.  It's easy to get distracted, or prioritize certain aspects of training or stunts and miss out on the other aspects entirely.

Hustling, training, researching, and working on your own projects are all things you need to be constantly doing.  It's like having several plates spinning at once, but you don't have an actual visual.  You won't even know your plate stopped spinning sometimes.

I spent years training and forgetting to make connections and show my face.  It's good to surround yourself in order to be accountable to others and help others be accountable.

Nothing particular.  I would like to say that I love our community and seeing all the creativity and talent online helps keep me motivated and excited about what I'm doing.

Don't stay silent about the interesting things you're doing.  Don't be afraid to ask for help or connect with others to move forward.