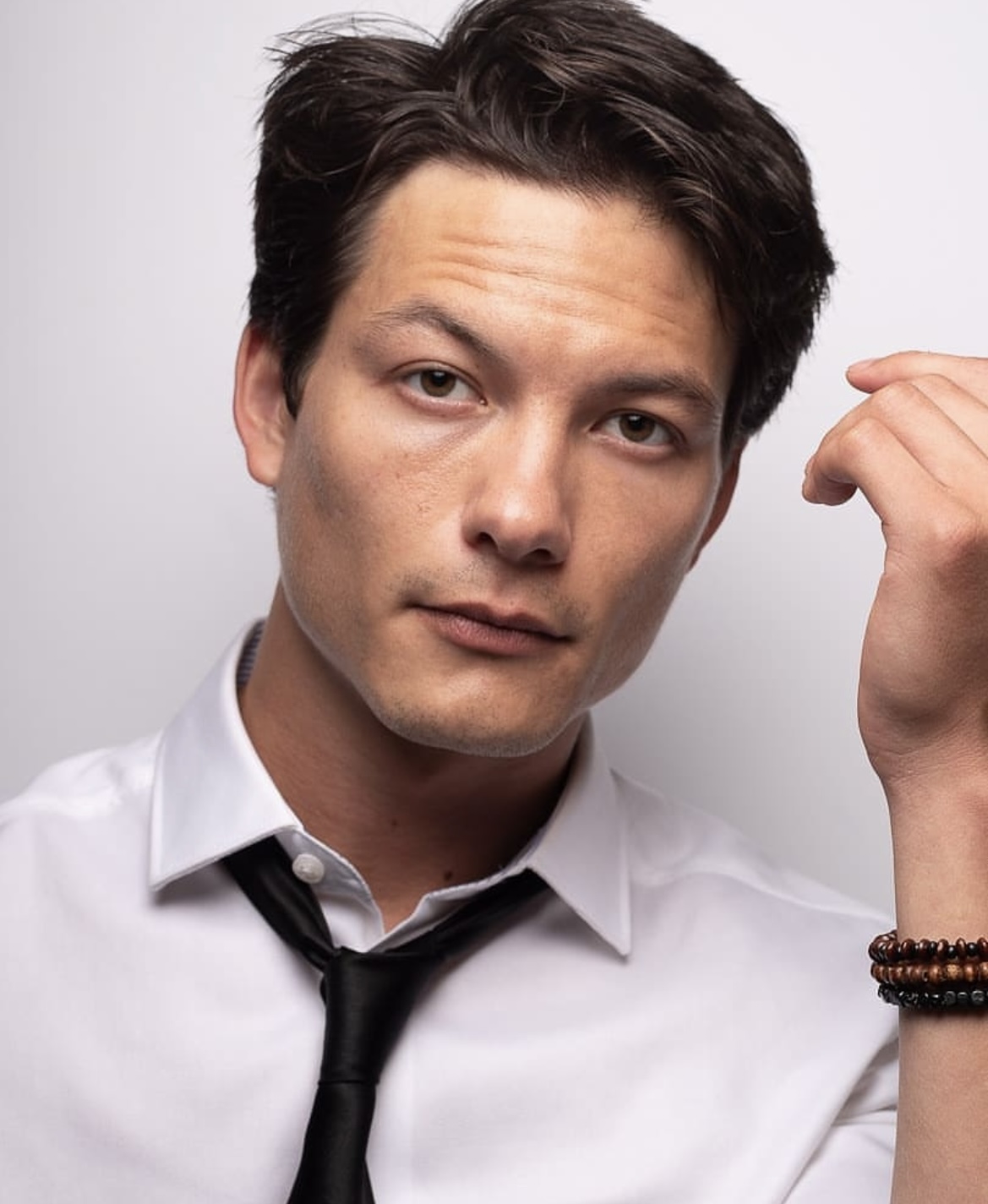 Until I was 18, I had the privilege of traveling with my ARMY family. My mom was also a business woman, owning a successful nail salon in Daegu, South Korea where we had been stationed. It was in Korea where I found my passion for acting. It honestly found me because it was the beginning of my rebellious teenage years. Back then I was a punk skater and wanted to be a professional skater/Rockstar like most kids. At 13, all I wanted to do was get out of school. This involved skipping school, doing extra curriculars (sports). My parents had my brother and I in Tae Kwon Do school since the age of 5. I honestly hated it with a passion; hated going to class. I was confronted by a teacher of mine about our school’s Drama Club. Didn’t even know what that was. She told me that if I had gotten in through an audition process, I would be able to compete in the DODEA school’s Far East Drama festival. This is where government schools all around the world went to Japan for a week to compete in solo, duos and one act plays. That was all I needed to hear. Luckily, my goofy self got in and the rest was history. I was hooked. When I found out one can make a CAREER out of this, I was all in. I was told how difficult it was to be an actor in Hollywood, but all I knew is I loved telling stories, being on stage, and getting paid to travel. And they feed you?! Sign me up!

I honestly never considered myself a stunt performer. I’m not nearly as cool as them. Those guys/gals really take a beating for their craft. I took a movement/stage combat class for my theatre major at Indiana University and realized, wait a minute, I know martial arts. I can implement those skills on camera. I honestly didn’t realize it was called ‘stunts’. I then began choreographing my own fights for my own and other student short films. I always loved staying in shape, practicing Tae Kwon do and fell in love with Jeet-Koon Do which led me to boxing. I love boxing. The older I get, the more I learn, as an actor, what my body is capable of, and what a professional stunt man is capable of.

My greatest skill would be combat. I enjoy coming up with choreography and performing fight scenes. I still have yet to learn precision driving. That’s next. I love cars. There’s a scene in the movie ‘Wanted’ with Angelina Jolie and James McAvoy where Jolie spins the car in a 360 and scoops McAvoy. Seeing the bts of that was amazing. I very much want to learn track and drifting. I am hoping to be in the Fast and Furious franchise.

The physicality. I honestly enjoy acting getting hit. Getting hit is what SELLS the hit. Then you add the sound effects. Movie magic. Nothing better than a great fight. I.e. Warrior, The Matrix, Ip Man (the best cinematography).The MOST important part is performing the stunts and not getting hurt. Safety first!

I did a tv show that involved wire work. I had never done wire work before. The director showed me what he wanted. The team told me they were a part of the stunt team FOR The Matrix which had me very nervous and excited. I discovered how tough and fun it was. Coordinating with the wire crew and timing everything was very fun to experience. I had to jump in the air, Matrix style, land a kick and my co-star had to throw me backwards making me do a backflip. WHAT. A. RUSH!! Talk about FOCUS! Amazing experience.

Start slow. Make sure to stretch. Keep that body limber. Make sure to stay connected with the other performers. If there is a mess up, with connection, your less likely to make actual contact. There’s a lot of acting involved IN stunt work. It’s not just movement. Study how the actor moves. How the character walks, body posture, gestures. Enhance the performance.

Filmmaking is a privilege. We get to play pretend and get PAID for it. Be a student in training and a master at work, but still willing to learn and take notes. Learn something new on every set. Be inclusive. Keep it fun!