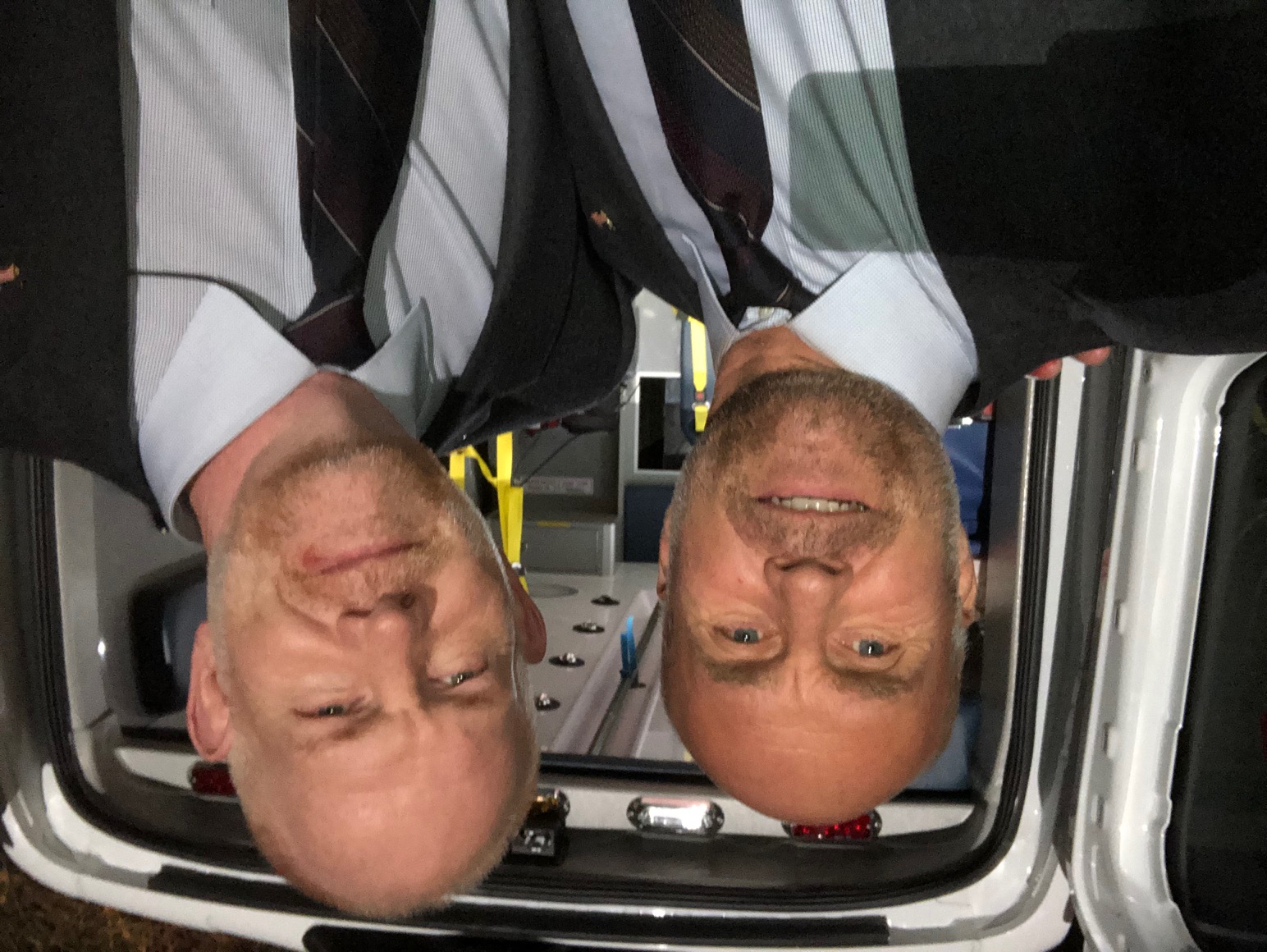 Tell about yourself, Dean!

I grew up and still live in Boone NC with my wife Vicki and our 4-legged son Zack, we love the mountains.  I am a bit handicapped not living in a film city, but Boone is very central to the south east and mid-Atlantic, just a few hours from Atlanta, Wilmington, Richmond.

Living here develops an active outdoor lifestyle, hiking, rock climbing, to motocross, cycling, skiing, snowboarding.  I got my first job at 13 to buy a dirt bike, tried to race some but couldn’t afford to continue.  My next sport became boxing, had some success as AAU level fighter, and now with a USA Boxing Masters division hoping to return.

I used bicycling to train for boxing and discovered racing road bicycles.  I’ve now been racing road, track, and mountain bikes since the early 80's, for a while at a National level.  I have also raced short track cars and now racing motocross in the Masters division.

I was director of Sugar Mountain Ski Patrol for 16 years and still work there in the winter as much as possible.  Another job I still do is driving moto-cam for televised cycling and running events.

I had always wanted to act but was too shy to attempt it, and somewhat discouraged when I would speak of it.  Having three brothers and a sister, much of our time was spent fighting for fun, we loved to do big ‘fake fights’ to scare people as they drove by the house.  Homemade gravity go karts, and bicycles developed the need for speed.

I always loved to watch the fights on TV and movies to see how they put it together, especially the WILD WILD WEST. Then the movie VANISHING POINT and BULLITT, lit the stunt driver fire.  Still, anytime I mentioned the idea, most people would tell me that it would be impossible without moving to Hollywood.

I worked some as a jack man on a stock car pit crew, that is what opened the door for me, as NASCAR commercials were being shot in NC, was advised to do some acting classes, found an agent, and started as pit crew background.  Landed some principal roles, and tried to learn everything and meet coordinators.

I like to think solid driving is my best skill in this business.  I couldn’t afford to ski in my teenage years, so my favorite winter sport was snow driving, cars and motorcycles.

I feel that developed my feel for car control.  I really enjoy the brawl type fights, that goes back to fake fighting as a kid, although I somewhat have to forget my boxing training for film fighting.

The thrill of the gag and knowing we are an integral part of telling the story is cool.  The best part though, turns out to be the people I meet and am honored to work with.  I am so grateful to the coordinators that have given me an opportunity and the other performers that have helped me along the way.

The word of stunt work is HUSTLE. That is not just hustling coordinators, but every aspect of the business.  Read everything you can, learn everything you can, train all you can.  If not familiar with the industry, some background work is an opportunity to learn how a set works, and develop set etiquette, which is as important as any aspect.