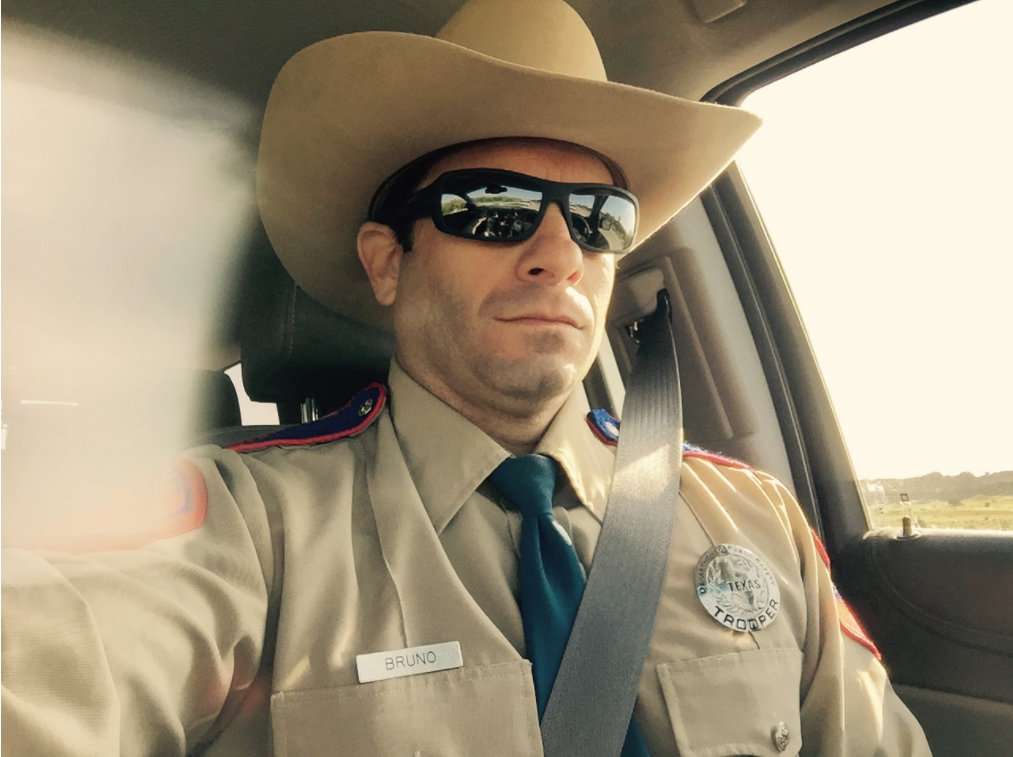 Tell about yourself and stunts, Chris!

After growing up watching shows such as “Dukes of Hazzard”, “Knight Rider”, “A-Team” and “The Fall Guy” I looked up to the guys performing the action and stunts.

Years later I met local stuntmen in N.Y. and C.T. who invited me to training sessions performing high falls, stunt fighting, fire burns, stunt driving and more.  In 1996 I was asked to join “The Hollywood Stunt Show”, a touring thrill show that mostly included stunt driving and car crashes.

Throughout the 9 years on tour I got my CDL class A to help drive the equipment over the road, was appointed Track Boss and primary pyrotechnician as well as performed stunt driving, car rolls, and the 40‘ car jump into a parked car about 5 times a week.  After traveling for 9 seasons and with the skills and knowledge of the live automobile stunt show behind me and ready for a change, I moved to Orlando, FL in 2004 to help open and drive full time for “Lights, Motors, Action Extreme Stunt Show” at Disney World.

During that time Brian Carson, who has performed hundreds of auto stunts, contacted me to team up for several shows.  I performed at Charlotte Motor Speedway jumping a car towing a house trailer for a World Record of 170’ in front of over 90,000 spectators.

Over the years I toured with a monster truck show based in Australia performing up to 5 car crashes a show in addition to racing monster trucks.  In 2017 I broke my own record for a limousine jump at Lebanon Valley Speedway in NY jumping 172’ and crashing into a row of cars.

In 2017, I trained in London for the “Fast and Furious Live” show that toured for 6 months throughout Europe. It was an arena show recreating the best stunt driving throughout the franchise.

I have performed stunts in numerous commercials, TV shows and movies including “Footloose”, “Self/less”, “Breaking Bad” and “Transformers 4”. My company “Mostunts Entertainment” specializes in auto crashes, jumps and stunt driving for film and live shows.

My greatest skill as a stunt performer is driving and balancing a car on two wheels also known as hi skis. I started to learn this craft during the thrill show days but perfected it as a daily performer during my time at “Lights, Motor, Action” in Walt Disney World.  Over the years I have driven all types of vehicles on two wheels, on many surfaces, testing my skills.

My advice to anyone interested in the stunt profession would be to have a variety of stunt abilities, be persistent and hone your crafts.