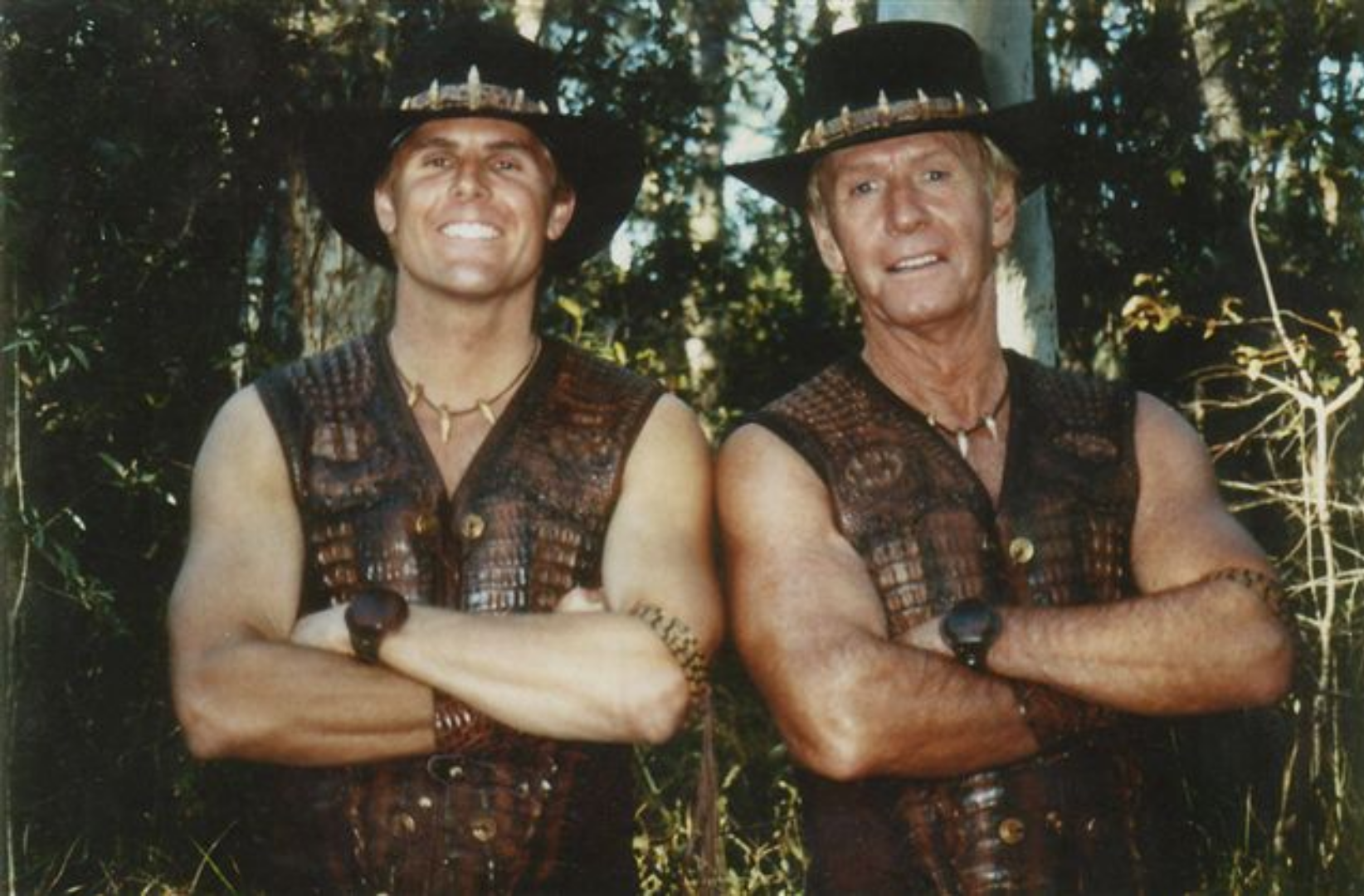 Tell about yourself and stunts, Brett!

I originate from Bundaberg, a small town in Queensland, Australia.  As I child I was drawn to film and TV shows and I used to reenact small fight scenes and slapstick comedy in my backyard with my childhood neighbors.  Mostly influenced by the movements and prat falls of the Scarecrow in the WIZARD OF OZ, Charlie Chaplin, and Buster Keaton.

Once I had finished high school I worked in a video store and that's where my interest grew.  Just watching action films and any documentaries I could get my hands on about stunts and stunt people.

At 18-years-old old I moved to the Gold Coast in Australia and answered a small advertisement in the local paper advertising a stunt course.  The course only ran one night a week for six weeks and was just the basics, break falls, fights, reactions, and mini tramp.  Whatever you could do in a room with some matts and a mini tramp really.

The course led to me meeting some professional stunt people that were actually working in the budding Australian film and TV industry.  We started doing our own training and over the next couple of years was able to go through my "grading" so I could then work on productions.  In Australia we have a Grading Procedure much like the UK register.

As the industry was taking off in Australia in the mid 90's I started getting a little work on TV shows and films.  Also, I worked in live shows at a couple of different theme parks.  One water-based, and one based off of the 80's Police Academy movies.  So I was able to work in film and TV as well as have a full time stunt job that I could come and go and follow my film and TV dreams.

Then the industry exploded and I was In the right place at the right time and knew the right people. I got the opportunity to join a stunt team full time in Sydney and work on a film.  So I quit the live show and headed to Sydney to start on the film.  That led to me being taken from job to job as the industry was very strong a that time in Australia.

That was it, I was on my way and the learning on the job continued for many years. Traveling the world and meeting some amazing people and experiencing some amazing adventures.  I then had the opportunity to then work on a film here in America.  So I up and moved once again to start another new adventure.  I have been based here since 2014 and find myself very fortunate and continue to work and grow in the industry.

My love of film and being creative.

Having the Grading Procedure in Australia means to be able to work in the industry as a stunt performer you need to be sufficient in a variety of skills eg, vehicles, heights, animals, water, fire, rigging, fights, etc.

I think traveling and meeting and working with some amazing and talented people.

Be patient and learn from the more experienced people around you.  Be honest about your skill level so not to be put into a dangerous position for yourself or others. No one judges if you're honest, they will if you aren't.