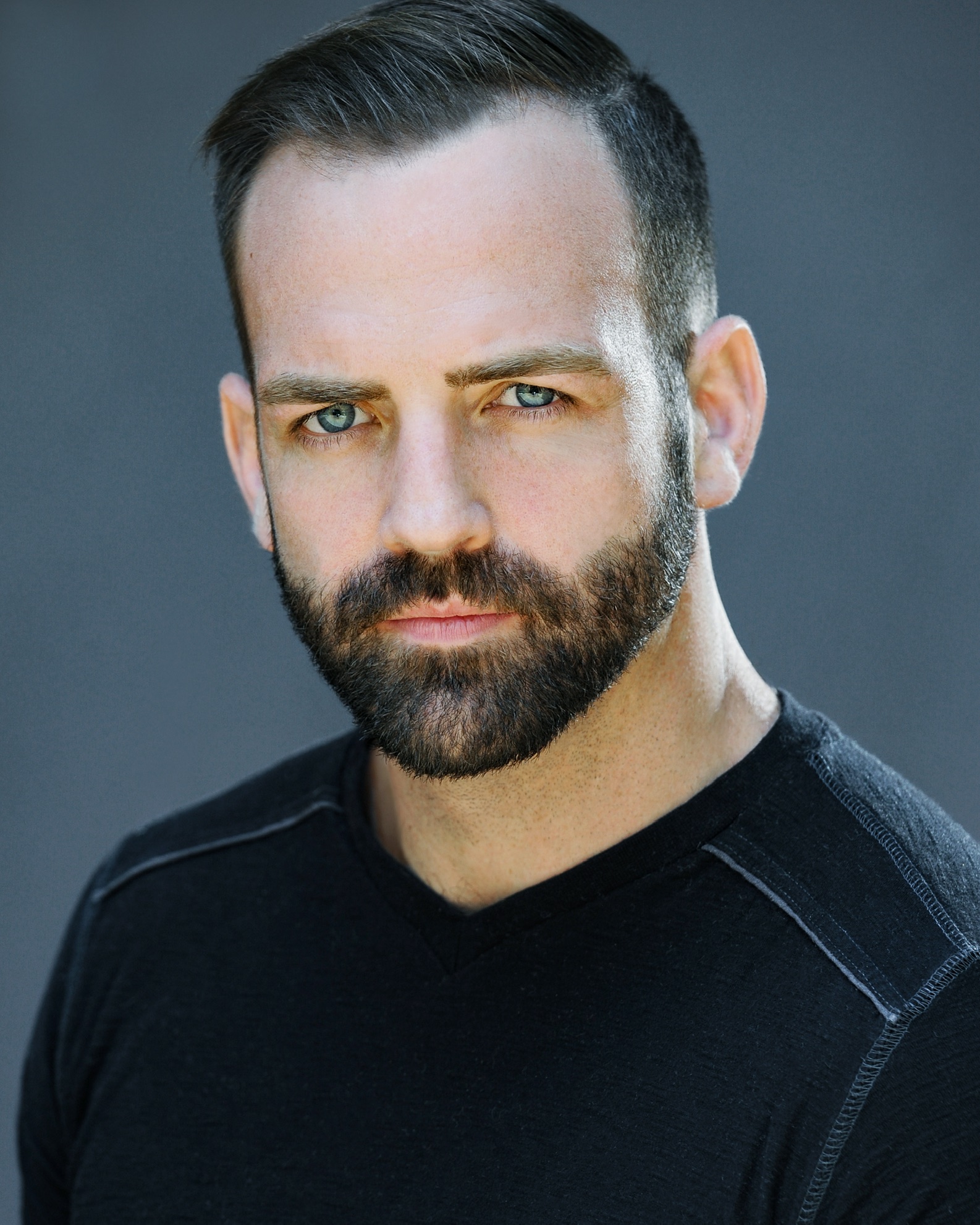 I am a lifelong martial artist and actor who grew up in Clarksville TN. I started in TaeKwon Do and school plays at 7 years old and have been doing both ever since. In high school I wrestled and took 2nd in state while also performing at the local regional and repertory theatres. After high school I moved to Nashville to pursue a career in mixed martial arts and acting for film and television. After being cast in a fight scene for a film I decided to retire from MMA and train to become a full time stunt performer and fight choreographer.

I think I still have SO much to learn as a stunt performer but right now I feel like my greatest skill is my range of knowledge of various types of martial arts. I have an extensive background in Boxing, Muay Thai, and grappling but have rounded that out with Wing Chun, Silat, FMA, Kali/Eskrima, Krav Maga, and tactical firearms work. I think I have a great ability to blend this different types of martial arts to create visually interesting and creative fight scenes whether they are empty handed or involving weapons.

Using your entire mind and body in your art form! Every day and every job is a new unique challenge!

Training with some of the crew responsible for working with and training Keanu Reeves and Hallie Barry for the John Wick films. They’re skills and depth of knowledge was so inspiring!

Figure out what you’re particularly good at or most interested in and focus on trying to become the best at that single skill set while also rounding out your general skills. Always be the person willing to show up earlier and work harder than everyone else. Being the “bravest” or most reckless doesn’t make you the best stunt person, working the hardest does!

I’m so grateful to have found this community! I am constantly awed and inspired by the level of skill and knowledge out there! You guys really inspire me!