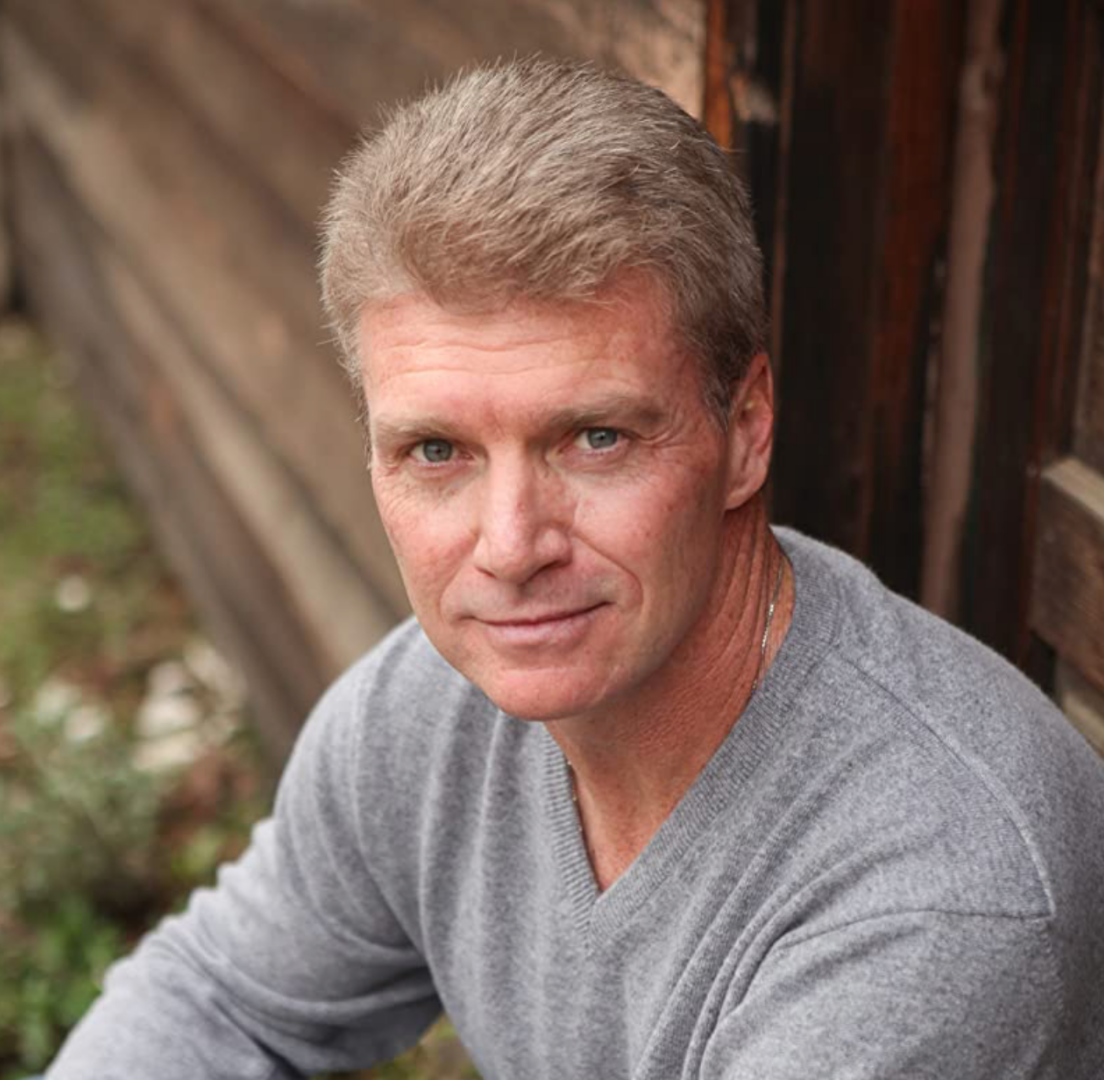 I am very fortunate to have had many, many highlights.  The main highlight is living the dream I had as a 7 year old and to this day have my reality be better than I ever imagined as a kid.

I have been a professional Stuntman / Stunt Coordinator / 2nd Unit Director as well as a Producer for 35 years.

I grew up in upstate New York with no connection whatsoever to the business.

First 5 years based in New York and moved to Los Angeles, CA in 1990.  Making my living as a Stuntman since day one in the business.

The people I have met around the world and have gotten to work, live and play with. Unforgettable.

Show: Working on the first 3 "Pirates of the Caribbean".

Performing: In the Shadows: Co-Stunt-Coordinated with Freddy Waugh.

Performed a Pipe ramp @ 70+ mph through an explosion, on fire, off a drawbridge and 181 ft flight before touchdown.

264 ft. travel on the ground before coming to a stop.

Longest performed pipe ramp to ground on film at the time performed in 2000.  (Still one of the longest ever on film).

First day of filming and it went almost textbook and not a bump or bruise.

Performing: When people believe that the actor was the one that did the performance and it was me.

It means that I did my job well enough that it was part of the story and not a stunt that took you out of the story.

The creative input I am able to offer and seeing it make it to the final product.

Rigging: Designing and accomplishing a sequence that nobody thinks will work and it works exactly as planned.

How many people are still alive and unhurt because I was involved in the process and the safeties worked as planned.

Member for The Stuntmen’s Association of Motion Pictures

Member of the  Directors Guild of America

Preparation in service to the story.

Preparation in service to the stunt.

Preparation in service to back-ups & safety.

Preparation in service to the money.

Willingness to work in support of all of the stunt dept., crew, and the entire project not just what’s good for themselves.

Just being nice and someone I want to be around more than I see my family.

I will hire someone of slightly less ability if I don’t have to deal with massive egos that cause disruptions.

Train in your favorite skill set for sure but also other skill sets as well.

The more you know, the more valuable you will be to the show and the Coordinator.

If you’re going to sell yourself as a stunt performer be willing to hit the ground as needed.

‍What do you love most about the stunt community?

No matter how dangerous or crazy the circumstances surrounding the work is, everyone is there to watch each other's back.

I love what I do for a living and the people I do it with. I just don’t always like the business side of what I do.