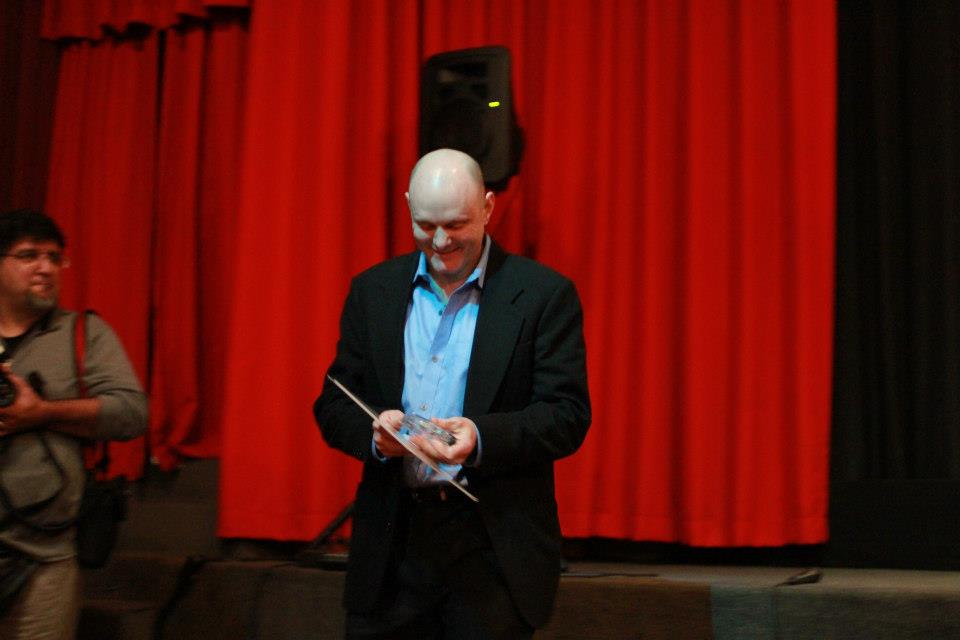 There have been many.  Meeting the drummer from my favorite band, doubling actors I used to watch on TV and in the movies, getting to double Sean Connery for a foreign commercial was pretty amazing.  Becoming close friends with a couple of actors I grew up watching was also very cool.

As for the stunts, crashing and rolling cars, doing a 70’ decender fall, being engulfed by a massive fireball and then doing a full body burn were all pretty cool too.  From the people I’ve met via the business, I got to spend a day with an 85 lb mountain lion that was like a giant house cat.  Also spent a day with two elephants who were some of the most amazing creatures I’ve ever met.

Directing my first film was an “enlightening” experience, and it fueled my desire to direct more.  I know, a lot of highlghts.  Too many to list.

I wouldn’t say I “learned” this, but more that it’s my philosophy in a sense.  As a stunt coordinator, you have the safety of the cast, crew, and your stunt folks in your hands.

It’s important to honor that privilege, and make sure your set is as safe as c an be, and that you listen to the concerns of everyone.  Fortunately, I learned that from some of my mentors over the years because I watched and saw that’s how they ran their sets.

Honesty, a willingness to say, “that’s not something I can do”.   A strong work ethic.

‍What advice would you give up and coming stunt performers?

Same advice I was given when I started out by one of my mentors, the late Billy Anagnos.  He told me “if you’re lucky, you may have some great years, but know they can end in an instant."

One year you may be working non stop, another it may be dead, there’s no work, there’s a strike, you get injured, or god forbid, you get an injury that ends your career entirely.  So when you work, save your money, invest it.  Avoid debt.  Pay off your house.  Don't blow what you earn on stupid toys, or trying to keep up with everyone else.  That way, you’ll be ok on those lean times.  That advice has served me well.   What do you love most about the stunt community?

I’ve been very fortunate to have worked with some amazing people who shared their knowledge, who genuinely care about their crew, and for whom safety is the utmost importance.