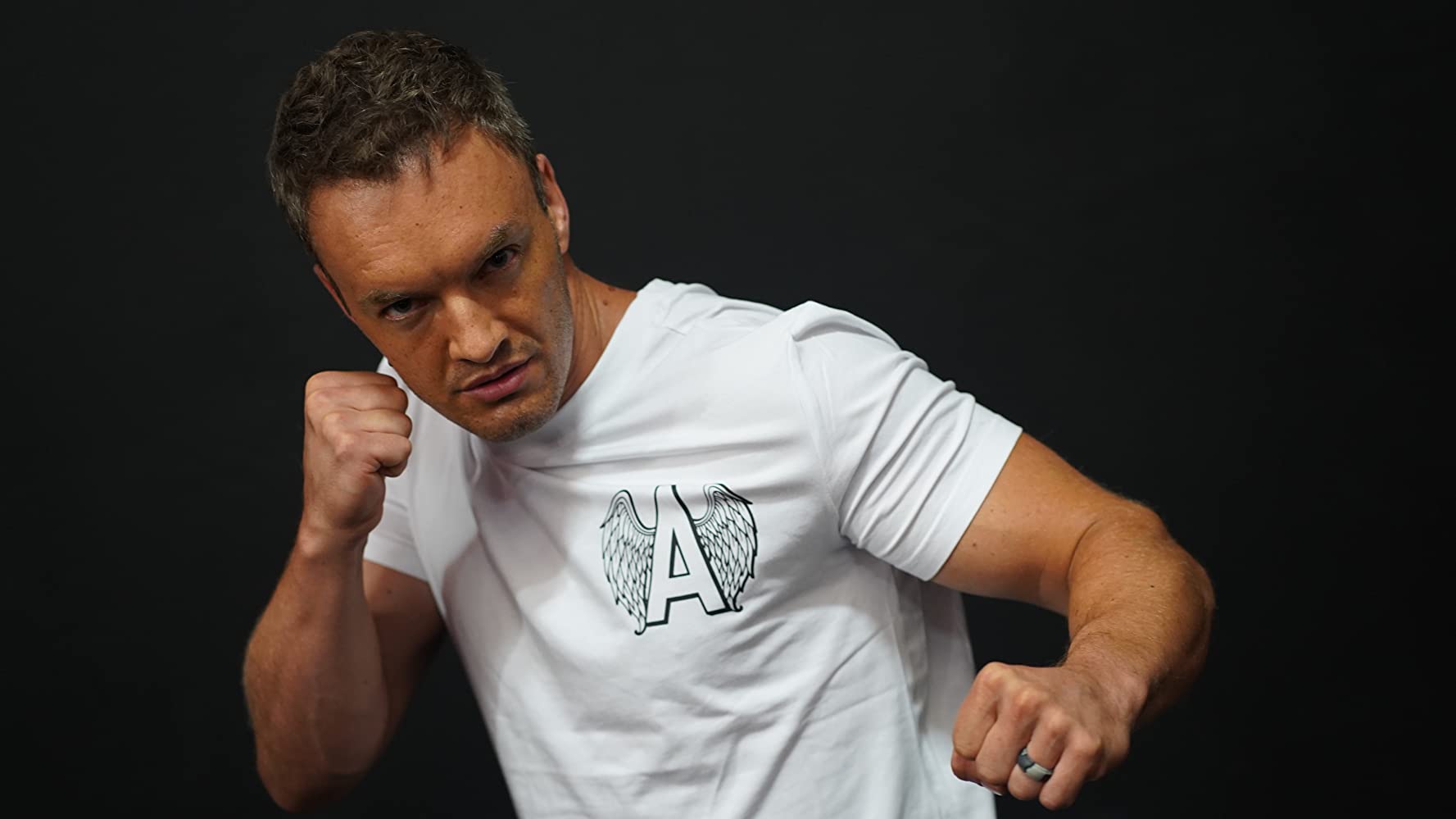 The Marvel/Netflix show Daredevil has definitely been the highlight of my career.  Not only did I get to double the main character (who in turn, is one of the most awesome human beings on the planet), but I got to grow with the show.

I was able to choreograph the action, give notes on each script, even design a lot of the shots.  I was able to work very closely with the actors, producers, and directors and it felt like I was able to truly be a part of the story telling.  Not only did I get to do a lot, but I was able to learn a lot.

Working that closely with some of the most talented actors, directors, producers, and people from every department; never got stale.  Every day I was learning, and it kept me motivated.

‍I have learned that a coordinator is only as good as the team he surrounds himself with.  I have worked with absolute legends in the stunt world, and they are the most humble people on set.

They appreciate their team, and that is why their team trusts and follows them.  The synergy and general feeling of a team is reflected in everything they do.

A good coordinator is a leader, not a boss.

‍I think the number one quality that every stunt performer should possess is physical acting.  The entertainment world is all about show.

Whether you are throwing a punch, taking a reaction, or filling the space between beats of choreography; performance is key.  Movement to a stunt performer should be like lines of dialogue for an actor… That is our tool, which we use to tell the story.

Also, be cool.  It doesn’t matter how talented you are, when a coordinator hires you, they know that they will be spending time with you.  If you’re a pain to work with, they will find someone else.

‍Make yourself more valuable that what you’re being paid.  Stunt performers are paid quite well.  It is important for the coordinator and every important “boss” on a production to think that you are worth every penny.

This means help in every way that you can.  Pull some pads, try to help the coordinator out, learn to previs/edit/etc.  Expand your skills.  If you’re a fighter, learn to drive, rig, skate….

The more you can do, and the better you are; the more valuable you become.

‍The stunt community is amazing.  It is filled with people from all different walks of life.

One day, you’ll work with a world champion martial artist and an NFL football player.  The next day you’ll be surrounded with X games champions and olympic gymnasts.

There is always something new to learn and new ways to grow.